Pakistan decides to privatize one of biggest public entities 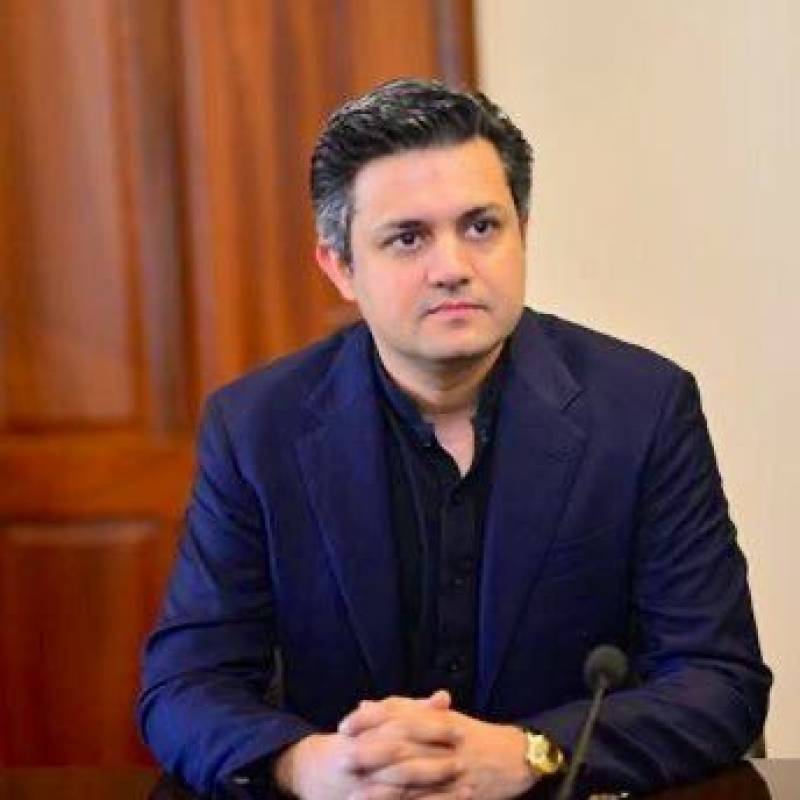 ISLAMABAD – Minister for Industries and Production Hamad Azhar has said the government has decided to privatize Pakistan Steel Mills in order to revive and steer it out of losses.

Addressing a news conference in Islamabad today, he said fifteen parties have shown their interest in Pakistan Steel Mills.

He clarified that only the core Steel Mills operations will be privatized, Radio Pakistan reported.

Hammad Azhar said that about nine thousand employees of Pakistan Steel Mills will be relieved in two phases after payment of their retirement dues and one-month salary. An amount of twenty billion rupees will be spent on this package. On an average, each employee will get 2.3 million rupees.

He said this proposal will now be forwarded to the cabinet for approval.

The Minister expressed his dismay over political point scoring by the opposition parties on the matter. He reminded that it was in their regime that Pakistan Steel Mills became a loss making entity and then was shut.

He regretted that no effort was made by the previous governments to revive the organization rather its loan surpassed two hundred billion rupees.