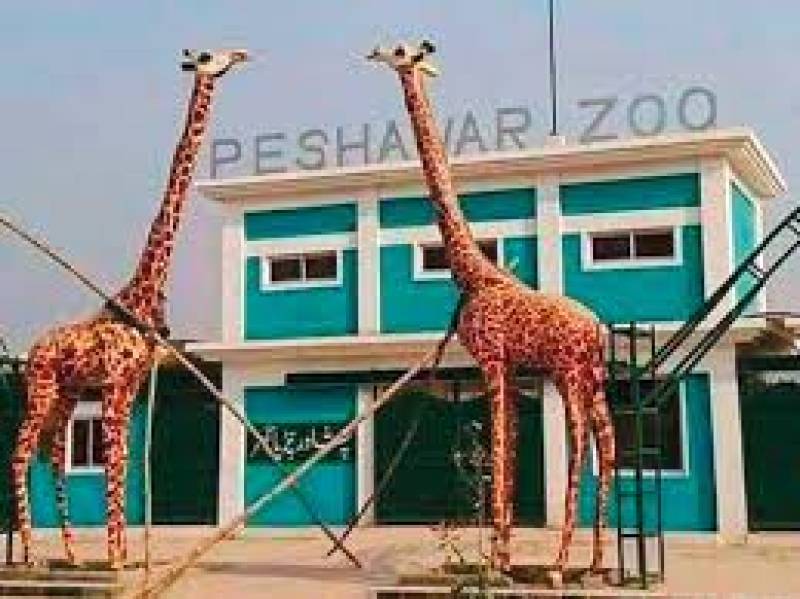 PESHAWAR – A tiger died after being badly injured by its mate in Peshawar Zoo the other day.

The zoo had two pairs of tigers but after the death of the tiger, the strength has been reduced to three.

The Provincial Environmental Minister had called an emergency meeting over the death of the precious species and to ascertain the real cause behind its death.

During the last nine months, a total of 20 animals in Peshawar Zoo have died under various circumstances.