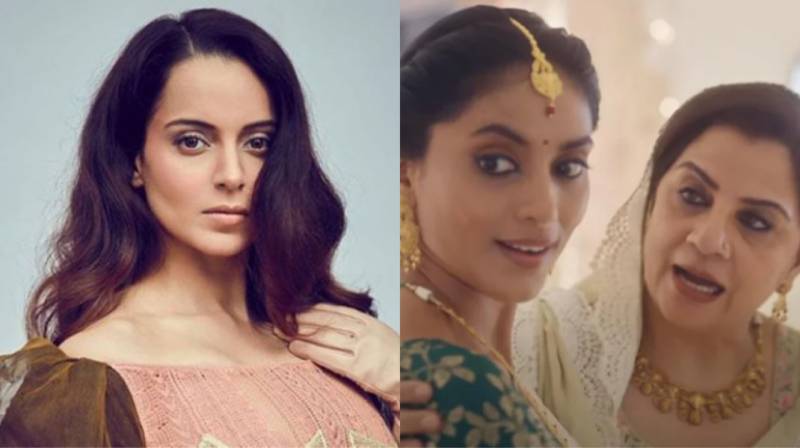 One of India’s biggest jewellery brand has received immense backlash after posting an advert online that features an interfaith marriage.

The jewellery label had to withdraw the commercial as they were being accused of promoting “love-jihad”, a pejorative used to refer to marriages between Muslim men and Hindu women in India.

Continue #BoycottTanishq , let them realise if they have to live & do business in India, they cannt ridicule majority Indians culture, emotions. And if they do it this is what will happen. @BJP4India

They should have come with a ad where muslim girl is getting married into hindu family #BoycottTanishq https://t.co/09T5ra18mP

Amongst many others, Bollywood actor Kangana Ranuat has also called out the jewellery chain for nurturing the concept of “love-jihad.”

As Hindus we need to be absolutely conscious of what these creative terrorists are injecting in to our subconscious, we must scrutinise, debate and evaluate what is the outcome of any perception that is fed to us, this is the only way to save our civilisation #tanishq