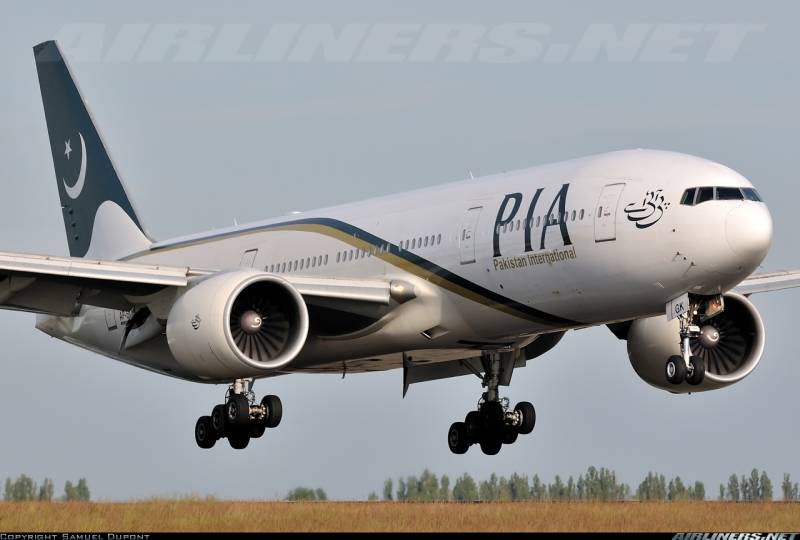 KARACHI (Staff Report) A Pakistan International Airline (PIA) driver has set an example of integrity, after returning a lost wallet to a passenger who happened to be a senior police official.

Usman Ghani, SSP Mirpurkhas, upon boarding the PIA flight PK 540 (Karachi to Sukkur) on Sunday morning, realised that his wallet was missing. He intimated the cabin crew who informed the pilot, and the message was disseminated to the ground staff.

Meanwhile the PIA van driver, whose name is still unknown, found the wallet of the passenger at the Karachi Airport. Instead of keeping it, the driver handed it over to the staff of the Airlines.

Ghani said that he was touched by the honesty of the driver who returned his wallet which contained important documents and some 25,000 rupees in cash.

Although he had not revealed his identity as a police officer to the PIA cabin crew, and had passed on the information just as a passenger, the airline crew members took the matter seriously.

The PIA management has also appreciated the crew staff and the van driver.