Reham confirms Imran divorced her via email, says 'It was not a correct way in Islam' 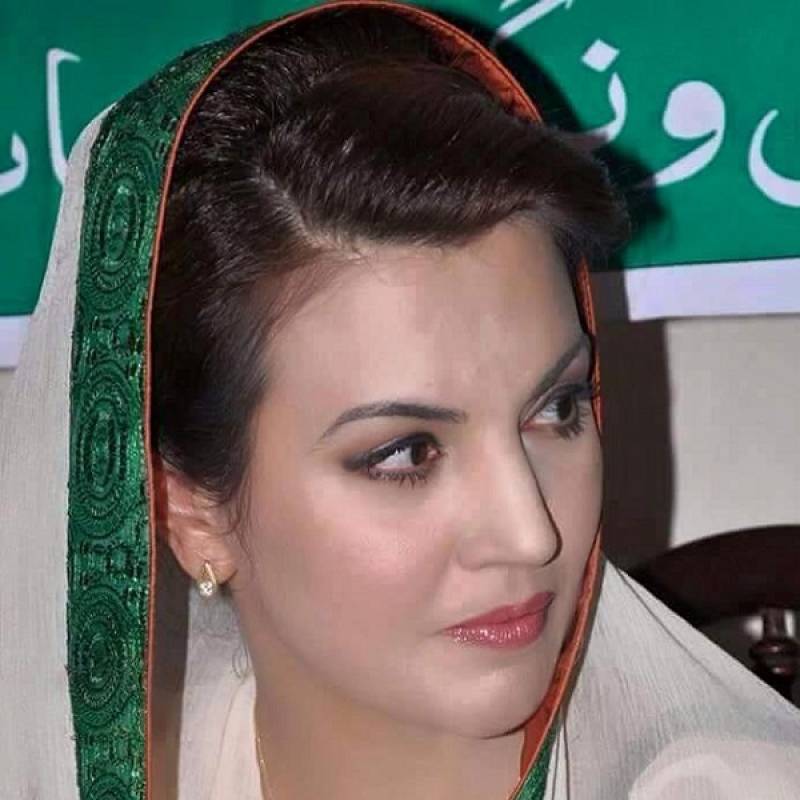 LAHORE (Staff Report) - Reham Khan, the TV anchor who became second wife to cricketer-turned-politician Imran Khan however the couple announced divorce after ten months of marriage, has finally confirmed that she received divorce in an email, not in any text message from Imran Khan.

In her first ever interview to any Pakistani TV channel since her divorce, Neo TV, Reham said that sending divorce was not a correct way according to Islamic Shariah but Imran Khan opted to divorce her through an email when she was on her way to London on October 30.

She said that divorce was a bitter experience and she underwent this situation twice. I was called an MI-6 agent after divorce with Imran Khan and people abused me on social media, she added.

At one time during the interview, Reham said "I came to know that how many faults I had in my personality through the hate content that was posted at social media after my divorce."

While commenting about whether Imran Khan divorced her by his personal will, she said I am not a fortuneteller who can tell something not even known to her.

"Everybody makes decisions according to his best plan but Allah also has a plan for him, and His plan is the one which actually prevails," Reham Khan said.

Hinting at joining politics in future, she said that I belong to a political family where my mother was associated with PML-Q and my uncle remained governor in Zia era.

Previously Reham Khan had revealed that her marriage with Imran Khan was not registered anywhere in Pakistan or Britain, in “Why Imran Divorced Me” interview with The Sunday Times.

She further added that she thought Imran Khan was in love with her but it was not true and she was left defenseless against the media criticism.

No body from Imran Khan’s political party, PTI, or his family took charge to explain my position in that situation, she complained.