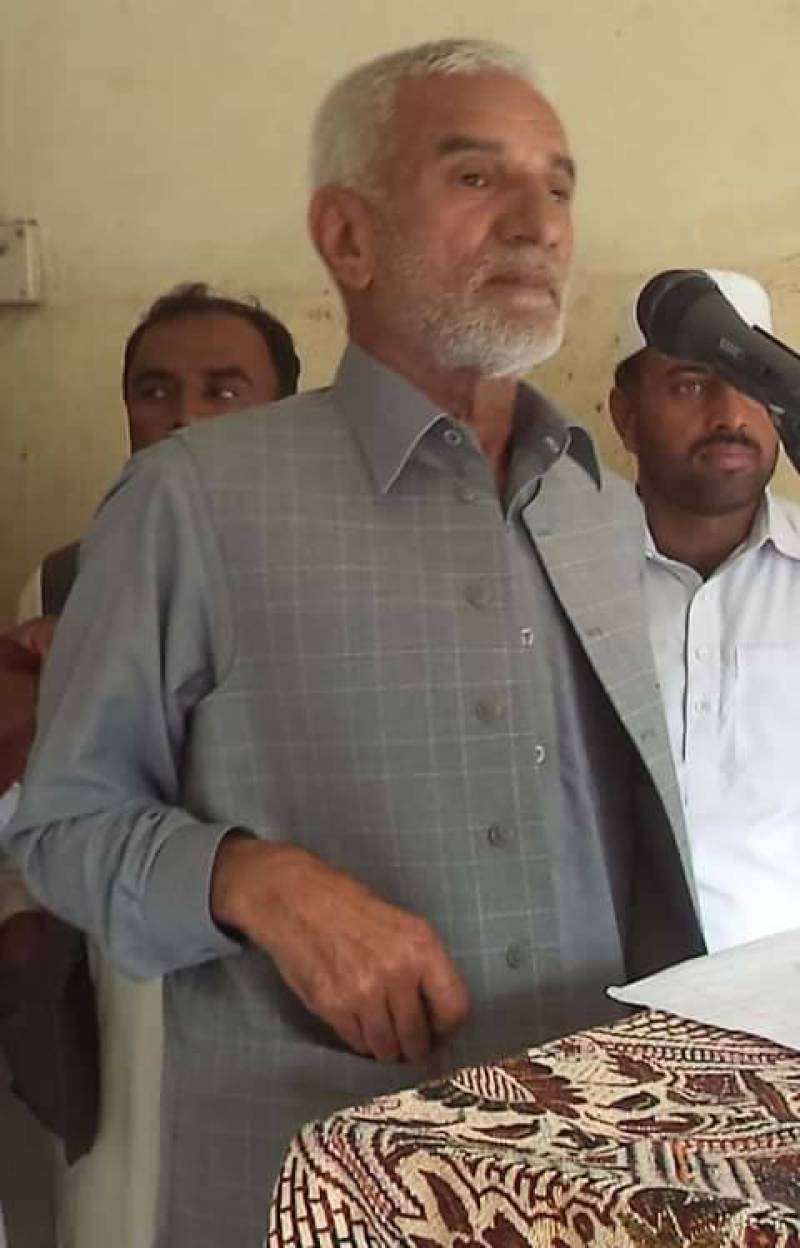 DERA ISMAIL KHAN - A local court on Wednesday sentenced a former independent MPA Javed Akbar Khan to two years in prison and fined him Rs 20,000 in a fake degree case.

The lawmaker, who was disqualified by an election tribunal in 2013, was arrested and shifted to central jail Dera following the announcement of decision by the district and session judge.

In December 2013, an election tribunal had disqualified him and ordered re-election on his constituency, PK-68, Dera Ismail Khan, on an election petition filed by his rival candidate, Makhdum Mureed Kazim, who is a former provincial minister.

Later, the Supreme Court also withheld the decision of the election tribunal and referred the case to the district and sessions judge, Dera.

Later, the Supreme Court also withheld the decision of the election tribunal and referred the case to the district and sessions judge, Dera.

The petitioner claimed that Akbar Khan had submitted a fake degree of a religious seminary (madrassah) along with his nomination papers for the 2008 general elections, as at that time condition of graduation was applicable to candidates, Dawn News reported.

The petitioner had stated that under articles 62 and 63 of the Constitution, Mr Akbar was not a righteous person and thus stood disqualified.