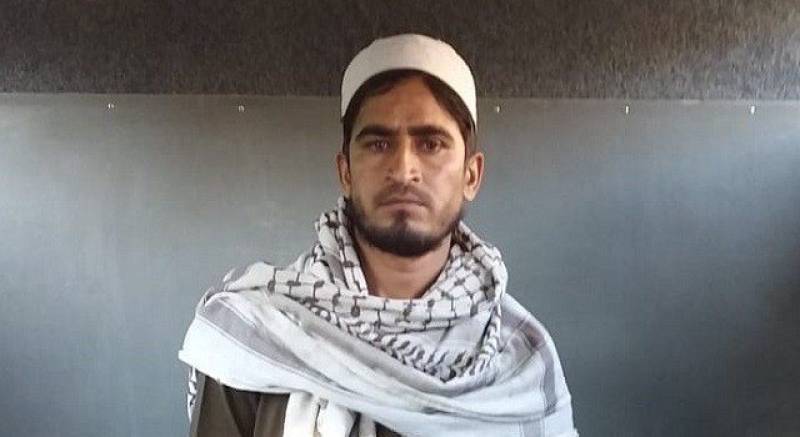 DI KHAN - A trial court on Saturday handed four counts of the death penalty to Muhammad Bilal for raping and killing a minor girl last year.

Additional Sessions Judge Usman Wali Khan also imposed a fine of Rs900,000 on the convict while announcing the verdict, which is based on the sections of abduction, rape, and killing.

The father of the six-year-old victim expressed satisfaction on the verdict, adding that strict penalties will bar people from committing such crimes in the future.

The prosecutor told the media that the convict can challenge the verdict within 15 days, adding that Bilal needed to approach the jail administration for it.

The six-year-old victim was abducted in 2017 from DI Khan during a wedding ceremony after her family was threatened by the convict on rejecting her hand for marriage.

The body of the minor girl was found from a sugarcane field two days later.

Police arrested Bilal on the grounds of doubts and he later confessed to raping and murdering the minor girl.