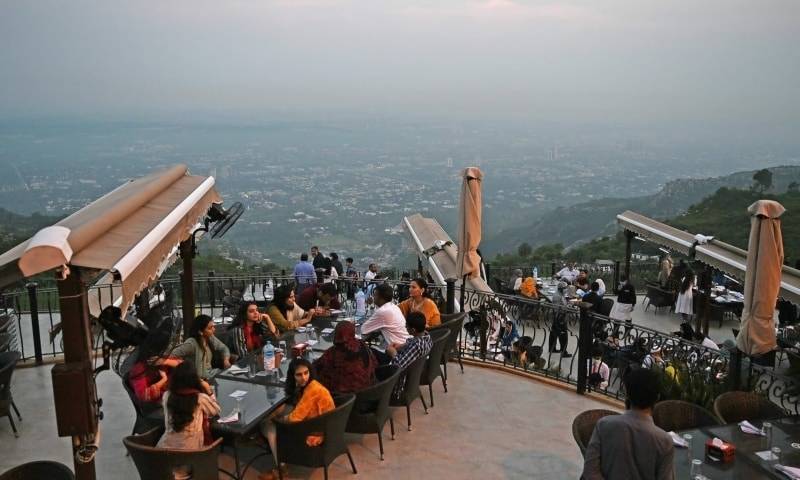 ISLAMABAD – The Islamabad Wildlife Management Board (IWMB) has prepared a proposal to turn Monal, one of the most popular restaurants on the Margalla Hills, into a Wildlife Educational Centre.

Reports said the centre will be used to raise awareness about protection and preservation of the Margalla Hills National Park (MHNP).

IWMB would forward the proposal to the competent authority for final approval. The Ministry of Climate Change is expected to throw weight behind the proposal as it had appreciated the court’s decision to seal Monal.

The wildlife board would also issue notices to two other restaurants operating in the vicinity of the protected MHNP as efforts are under way to retrieve the occupied land from people and builders.

Last month, Monal was sealed by Islamabad’s Assistant Commissioner Rana Musa in line with the orders issued by the Islamabad High Court (IHC).

The high court had directed the Capital Development Authority (CDA) to seal the restaurant and take over the Navy Golf Course because these constructions were made on the encroached land of the National Park.

The court had also directed the interior secretary to take action against those who occupied the land where Navy Golf Course was constructed.

ISLAMABAD - The Supreme Court of Pakistan on Tuesday ordered to demolish the illegally constructed portion of Monal ...