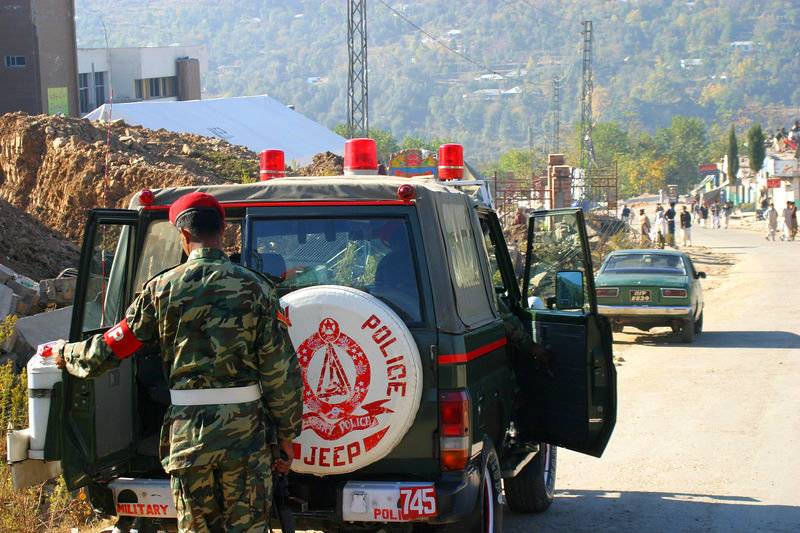 Major Raja Zahid allegedly killed Mehboob Ahmed, an assistant lineman at the IESCO, when the latter tried to disconnect power supply to his house due to the non-payment of dues.

Meanwhile police official said that the army officer surrendered to the Sihala police and confessed to the crime and that he had dumped the body in Gujar Khan with the help of his cousin, Minhaj.

Under the Pakistan Army Act, serving armed forces personnel can only be probed by the army’s investigation team for committing offences that fall under the ambit of the Pakistan Penal Code (PPC).