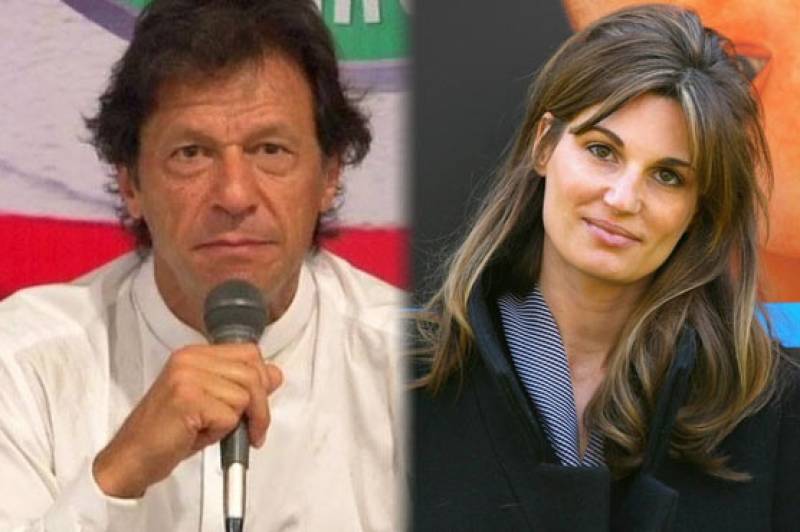 ISLAMABAD - Ex-wife of Pakistan Tehreek-e-Insaf (PTI) chairman Imran Khan, Jemima Goldsmith has tracked down the 15-year-old record of the transfer of funds for the purchase of Bani Gala estate.

Imran Khan had telephoned Jemima on Tuesday night and asked her for the record of bank transactions pertaining to the purchase of land in Bani Gala.

Jemima told the PTI chief that the bank through which the money was transferred has been merged with Lloyds Bank, UK. She has also contacted Lloyds Bank and assured that she would provide the evidence to Khan’s lawyers as soon as she receives it.

Earlier on Monday, Jemima expressed support for her ex-husband in the legal matter concerning his Bani Gala residence on Twitter.

She declared Khan's statements ‘true’ on the micro-blogging website Twitter. While clarifying reports of his Bani Gala house being illegal, Imran Khan said, “Paid for purchase of Bani Gala property from these earned funds remitted back to Pakistan.”