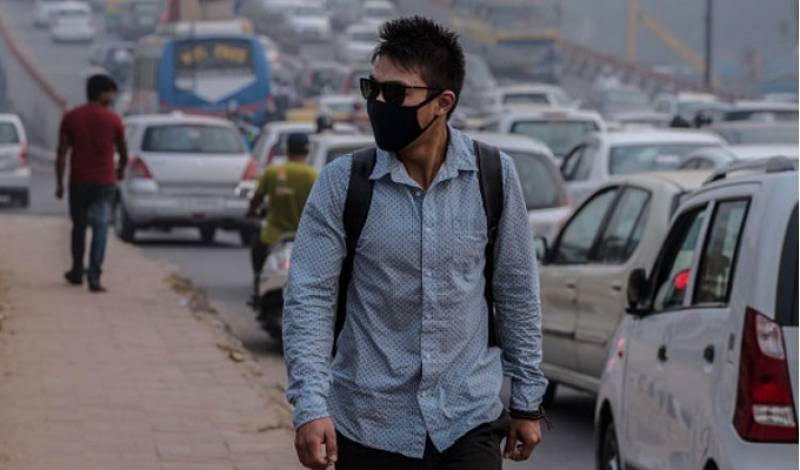 KARACHI - A mysterious smell engulfed scattered parts of Karachi Wednesday night which left many citizens baffled as to what happened in the metropolis.

The smell, rare of its kind, became the talk of the town among residents on social media.

Some made sarcastic comments about the mysterious stench.

Lots of people complaining about some smell in Karachi. It must be really terrible since they actually noticed it. Usually they're immune.

However, a Facebook page, titled Weather Updates PK, stated that the smell stemmed from a change in wind direction, but still did not explain its root cause.

"Its due to easterly wind shift the Somalian currents are very strong over Arabian sea and due to the Presence of LLC OFF COAST KARACHI , the shift has reached towards upper air levels hence the weird sea like smell," wrote the page.

The Pakistan Meteorological Department (PMD) when contacted by Dawn responded that there was nothing related to shifting wind or weather.

"The smell is likely related to the environment," an official at the MET department said, adding that he himself could not smell anything.