PHC orders inclusion of Chitrali language in next census forms 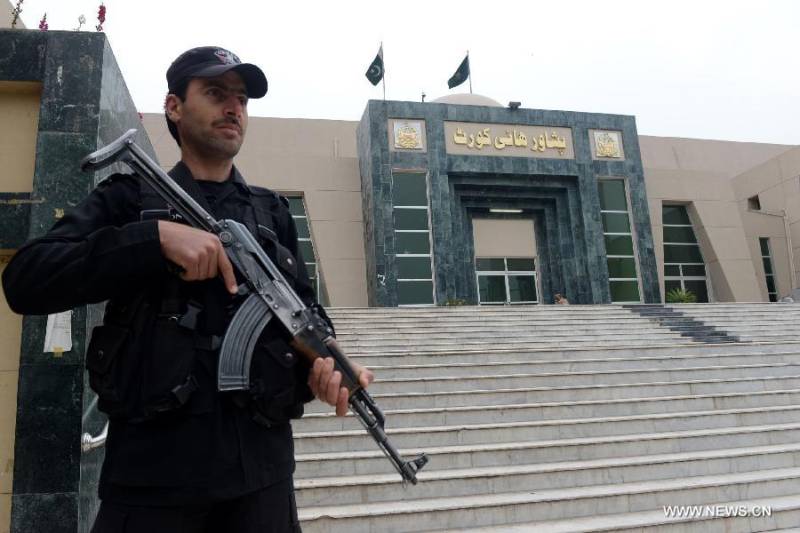 PESHAWAR - The Peshawar High Court (PHC) on Thursday ordered the federal government to include Chitrali language, Khowar, in forms of the next census.

The high court ordered the federal government to include Khowar in the next census form as the head and house count for curretn census has already completed.

Faizi, who is a poet, educationist and columnist, had moved the provincial high court, requesting Khowar be included on the census form as it was the third most widely spoken language of Khyber Pakhtunkhwa, after Pashto and Hindko.

When census for the current year started, the case was forwarded to the Supreme Court where other petitions regarding the inclusion of mother tongues in the census form were also filed. However, the case is pending before the apex court.

Khowar is the mother tongue of 1,500,000 people in KP and Gilgit Baltistan. Besides, it is also spoken in some Central Asian states.

Earlier, in April, the Peshawar High Court had ordered the inclusion of Kalash religion in the national census form ahead of the second phase of the exercise. The court also directed the provincial statistics department to include the Sikh religion in the census form prepared for ongoing headcount.