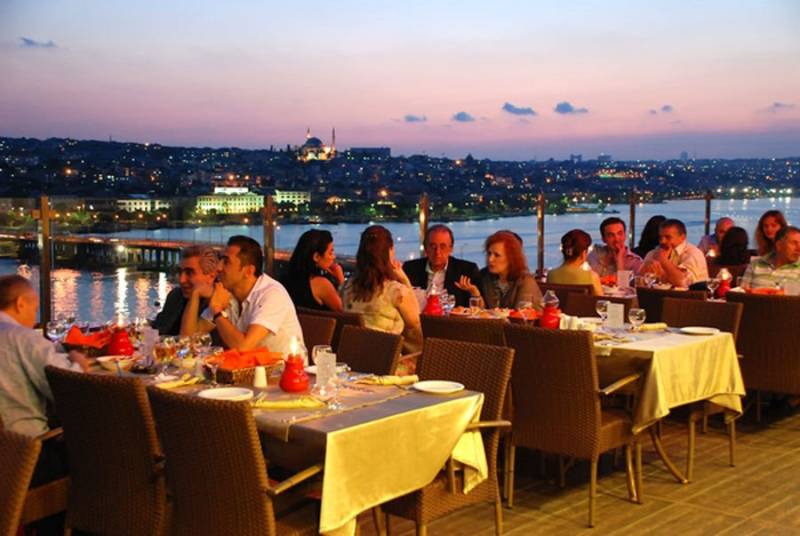 However, bars and nightclubs were not reopened but the restaurants will have to maintain strict precautionary rules introduced by the government.

International flights have been suspended until June 10 in order to stop the flow of infection from foreign countries.

The total number of cases has surged to 164,769 in Turkey while 128,974 patients have recuperated from the infections.

The death toll from the pandemic rose to 4,563 as the country witnessed 23 new causalities in the last 24 hours, according to Health Ministry data.