The wait is over! Bank of Punjab starts selling PSL final tickets 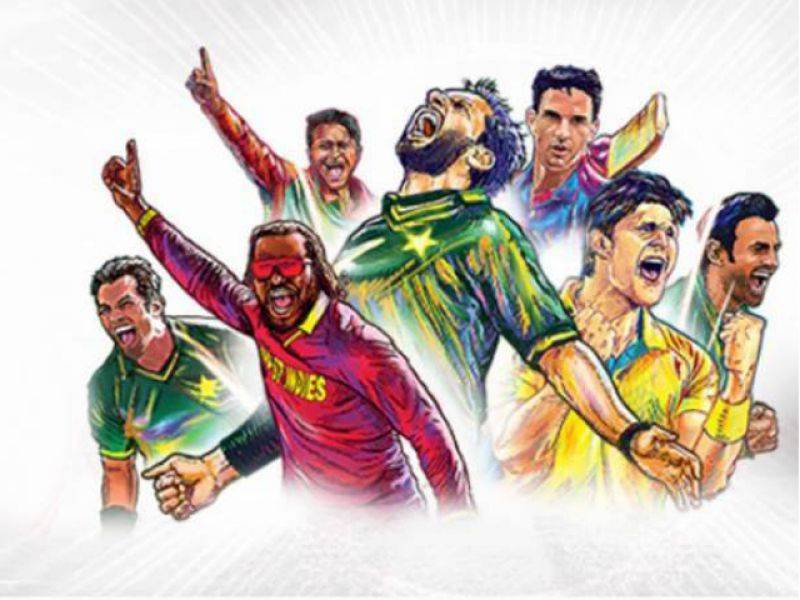 LAHORE - The bank of Punjab has kicked off selling tickets for the most awaited PSL final in Lahore scheduled to be held on March 5.

According to the details, PSL management has given directives to BoP to vend tickets to cricket fans. As many as 15 branches of BoP would continue selling tickets after verification of original CNIC.

PCB chairman Shehreyar Khan had expressed that ten thousand tickets would be made available at a price of Rs. 500 as well but no one would be allowed to enter Qaddafi stadium without original CNIC.