Did India remove Air Marshal after botched air strikes and kills by PAF? 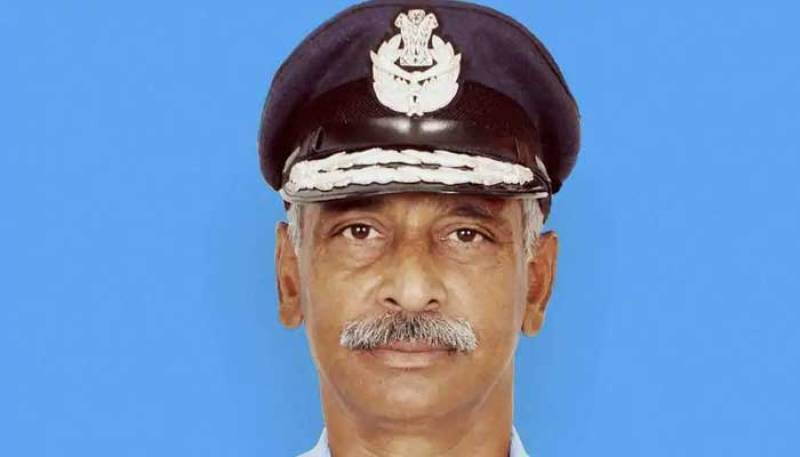 However, there are some conflicting reports about this development, Indian sources suggested that Air Marshal Hari Kumar has retired while some insisted that he has been sacked due to the poor performance during the recent engagement with Pakistan. According to military sources it is highly irregular to remove the most important commander of IAF while the hostilities with Pakistan are going on. India has lost at least 8 war planes in the past one month, two of them shot down by the PAF.

Harikumar was posted as WAC chief in January 2017.

The WAC is headquartered in the national capital and controls the area from north of Bikaner in Rajasthan up to Siachen Glacier and controls almost 40 per cent of the air bases of the Indian Air Force.

Air Marshal Raghunath Nambiar has been a Flight commander of a Mirage-2000 Squadron, the Senior Test Pilot and Commanding Officer of the Flight Test Squadron at Aircraft System Testing Establishment (ASTE).

The move comes after Pakistan Air Force Wednesday struck at non-military targets across the Line of Control and shot down two Indian aircraft inside the Pakistan airspace.