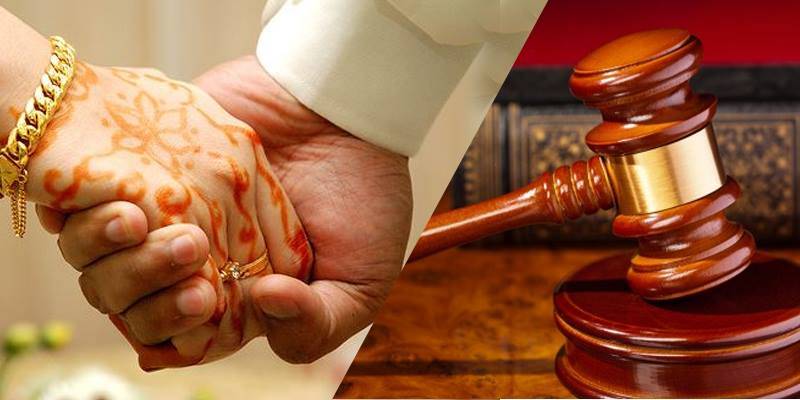 LAHORE - A court in the Punjab capital has slapped Rs200,000 fine on a man, besides sentencing him to six months in prison, for contracting a second marriage without taking permission from his first wife.

The decision of Judicial magistrate Jawad Naqvi follows the petition of Ayesha Bibi, the first wife, in which she said that her husband, Shahzad Saqib, had married for the second time without getting her permission.

"To get married without your first wife's permission is breaking the law," she said in her appeal.

The woman appealed to the court that her husband's second marriage be declared illegal.

The magistrate awarded Saqib six months in prison and a Rs200,000 fine, according to Dawn News.

In Pakistan, there is a law that requires written approval from the first wife if her husband wants to marry a second time.