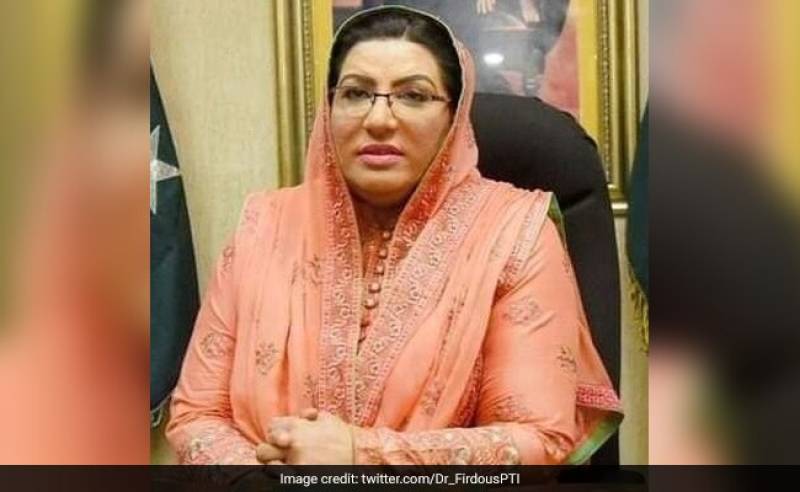 According to media details, Chief Justice of Islamabad High Court Athar Minallah, while hearing the case, remarked that Prime Minister Imran Khan has always talked about rule of law and you (Firdous Ashiq Awan) has tried to affect the under-hearing cases.

The IHC Chief Justice asked Dr Firodus to read out the rules of IHC and said to the special assistant that you should have not combine politics with the judiciary as you are not an ordinary person, “You are PM’s special assistant and such statement coming from your side is regrettable,” he added.

The chief justice added that “I am confident that the prime minister must have not asked you to issue such a statement”.

He told that district courts were formed to hear cases of common people. Go and witness the situation there that how judges are arranging hearings to conclude the cases, he stated.

CJ Athar Minallah also told the special assistant that she was issued a contempt notice as the judges could not hold a press conference.

Awan was issued a contempt notice for holding an anti-judiciary press conference on Wednesday and was asked to appear before the court today.

Hearing of the case has now adjourned till Tuesday.