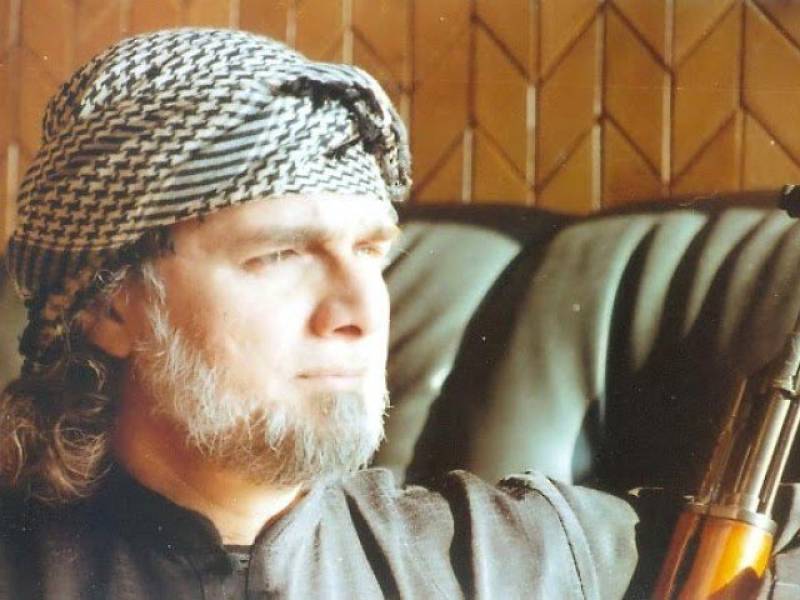 However the family of the renowned analyst has dismissed the claims saying that "he is in good health and people should not listen to any propaganda news of his death."

Earlier editor investigation/anchorperson ARY News, Asad Kharal tweeted on September 30 that Hamid may have been killed in custody of Saudi Arabia during the time of Mina tragedy.

He tweeted the whereabouts of the famous commentator:

Heard through someone that Zaid Hamid, defense analyst who was arrested & sentenced in #KSA was killed in custody around the Mina incident

Earlier, Hamid was arrested during a private visit to the Kingdom with his wife in June. He was apparently taken into custody after making speeches against the Saudi government.

On June 26, the Foreign Office confirmed Hamid had been arrested in Saudi Arabia.

Also read: Zaid Hamid not convicted in Saudi Arabia, to be released soon

However, the news about death of controversial analyst has not been yet confirmed.