Why is India "hiding its losses" on Loc? Asks DG ISPR Asim Bajwa 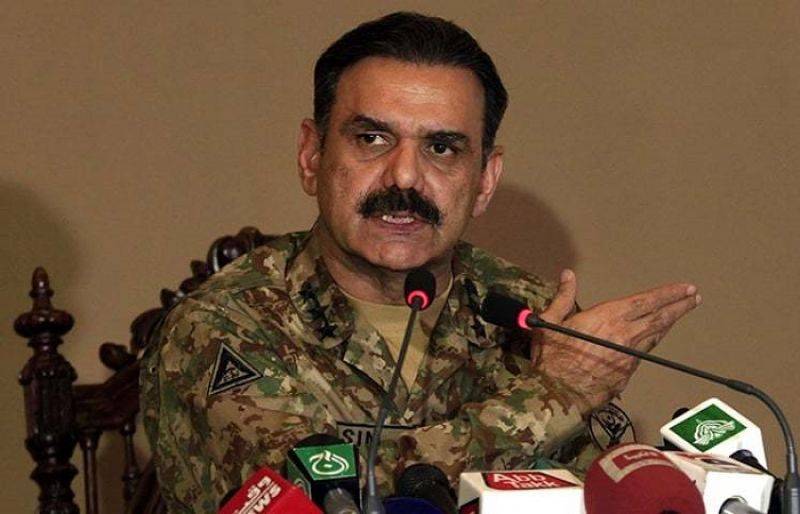 While giving press briefing to journalists, the general said that the Indian army was not accepting loss of lives at their end. “We are certain they have suffered casualties. But why they are not admitting to this is a question which needs to be put to them,” he said.

He said Pakistan had vehemently retaliated Indian’s recent unprovoked gunfire and will give such a befitting rejoinder that the neighboring country will not dare to repeat its misadventure in future.

Asim Salim Bajwa warned, “We will do whatever we can for the sake of defence of Pakistan. And, no one should have any doubt about this as we defended the motherland earlier as well and we will do it again with full vigor.”

He said that he had invited journalists for a press briefing so the "Indian lies could be revealed".

The unprovoked fire was painted as a surgical strike by senior Indian officials, in a move apparently aimed to satisfy the public.

In the daily press briefing, Dujarric said “The UN Military Observer Group in India and Pakistan (UNMOGIP) has not directly observed any firing across the LoC related to the latest incidents.”

Pakistan had dismissed the claim that Indian forces conducted a surgical strike on Pakistani side of Line of Control (LoC) in Azad Kashmir violating the 2003 ceasefire treaty.