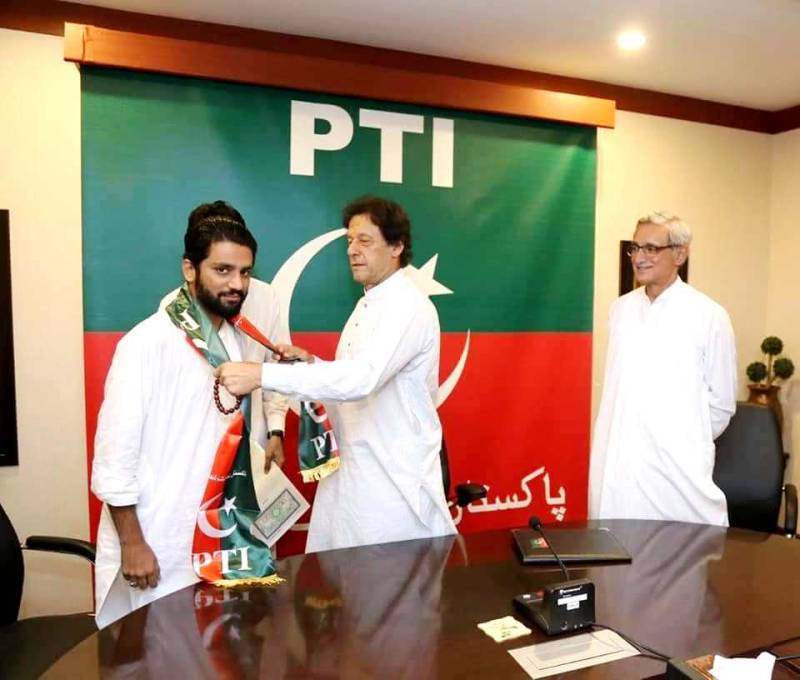 The decision came on a petition filed by a local leader of PTI who highlighted that Muhammad Salman was underage and was thus not qualified to be a lawmaker.

Announcing the reserved verdict on Monday, the election-watchdog has ordered re-election in the constituency.

Muhammad Salman had taken part in the July 25 polls as an independent contender, however, surprised the political analysts by beating Shah Mehmood Qureshi - who was the strongest candidate for the slot of CM Punjab at the time.

After securing victory, Salman joined PTI and a picture of him along with party chief Imran Khan and former secretary general, Jahangir Tareen irked the supporters of Shah Mehmood Qureshi.

In the General Elections , Muhammad Salman Naeem secured 35,300 votes while Qureshi bagged 31716 votes, shattering his dreams to steer Punjab, once governed by his father as a governor.