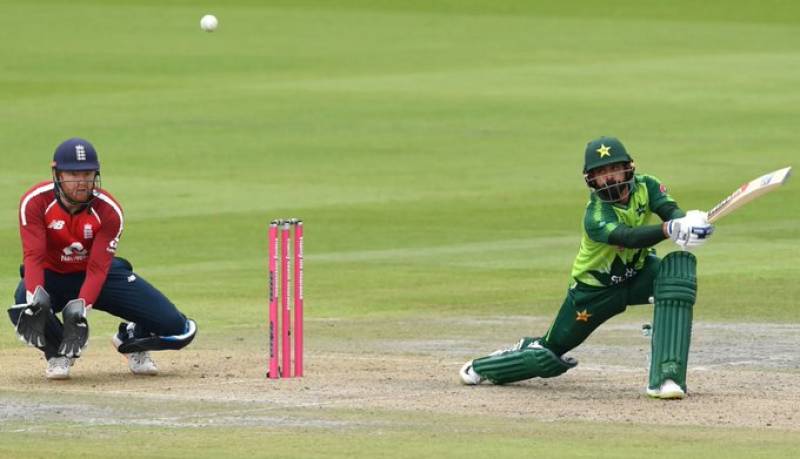 Mohammad Hafeez led with highest score as he thrashed 86 runs while Haider Ali made 54 runs in his first innings in the international match.

The first match of the series was abandoned due to rain while the hosts chased down 196 runs in the second T20 game.

Pakistan's innings, bolstered by 56 from 44 balls from captain Babar Azam and a more belligerent 69 from 36 deliveries by Mohammad Hafeez, was in vain and Pakistan now must win the third and final T20 to avoid a series defeat.

What are the match timings?

How to watch live streaming of the England vs Pakistan 3rd T20 match?

You can also watch the live streaming of ENG vs PAK match on the Sony Liv website, app, and airtel stream.