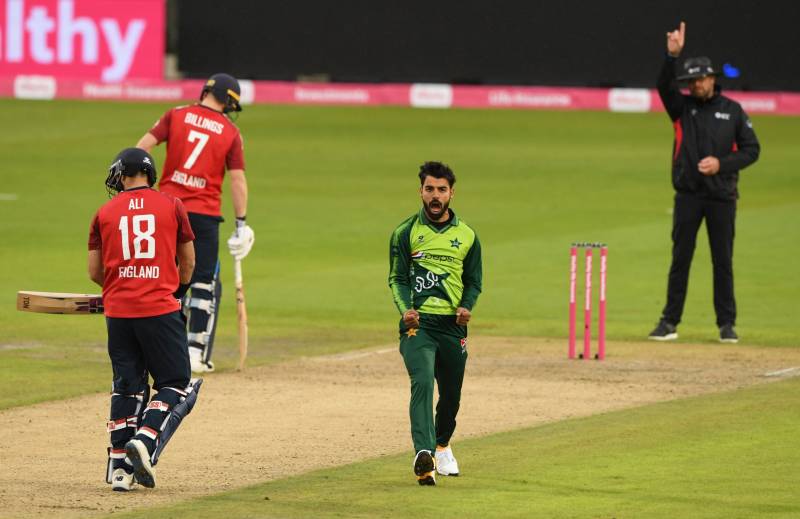 MANCHESTER – England are leading the international T20 series against Pakistan 1-0 after beating Green Shirts by five wickets in the second T20 of three-match series on Sunday at the Old Trafford in Manchester.

England captain Eoin Morgan won the toss and elected to field first. Skipper Babar Azam brought up his 14th international T20 fifty as Pakistan registered a 196-run total for England, their highest ever against the host nation.

Both teams were unchanged from the sides that played out a no result in Friday's first of a three-match series in Manchester, where rain ended the match with England 131-6 off 16.1 overs and Pakistan yet to bat. However, the weather forecast for the second match is good and there is very little chance of rainfall, according to the weather.com report.

What are the match timings?

How to watch live streaming of the England vs Pakistan 2nd T20 match?

You can also watch the live streaming of ENG vs PAK match on the Sony Liv website, app, and airtel stream.