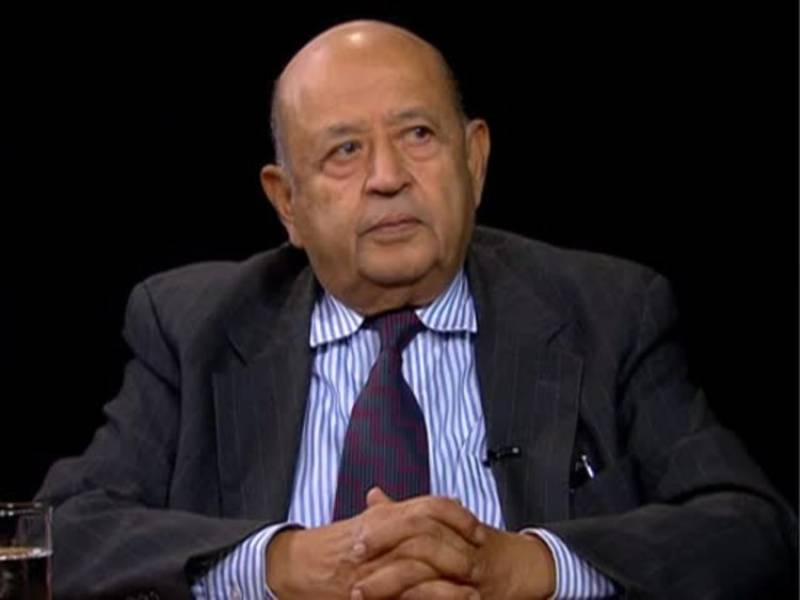 NEW DELHI – A former ambassador and senior officer of Indian foreign ministry of has died of novel coronavirus, media reports said on Sunday.

Katyayani Shankar Bajpai, 92, had previously served as the ambassador to China, US, and Pakistan.

India’s External Affairs Minister S. Jaishankar, in a tweet, said: “Deeply grieved at the passing away of Amb. Shankar Bajpai, mentor and friend. Will be missed by so many of us.”

Bajpai’s father Girjia Shankar Bajpai, was the first secretary-general of the Ministry of External Affairs of a newly independent India, the Times of India said in a report.

Bajpai was the Indian government’s Political Officer in Sikkim from 1970-74. He also served in Pakistan as a junior officer during the 965 war and accompanied prime minister Lal Bahadur Shastri to Tashkent in 1966.