2nd T20: Pakistan win the thriller in last over 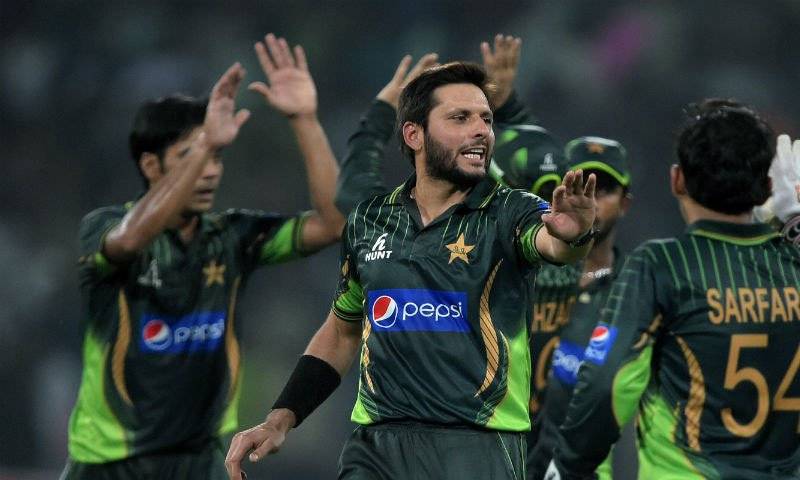 After winning the toss on a batting wicket, Sri Lanka showed their intent straightaway. Young Jayasuriya’s 40 0f 32 balls and sixth wicket partnership between Siriwardana and Kapugedera brought the momentum in Lankan innings, adding 55 runs in 33 balls to help Lanka set up a  173-runs fighting target.

Pakistan’s S Malik bowled economically and helped visitors to restrict Sri Lanka to minimum score. He took 2 wickets for 16 in his 3 overs.

Pakistan in reply were shaky as they were half down for just 40 runs in 7th over.

Pakistan won the match by just one wicket in last over.