Sales tax refund matter to be resolved on priority: Dar 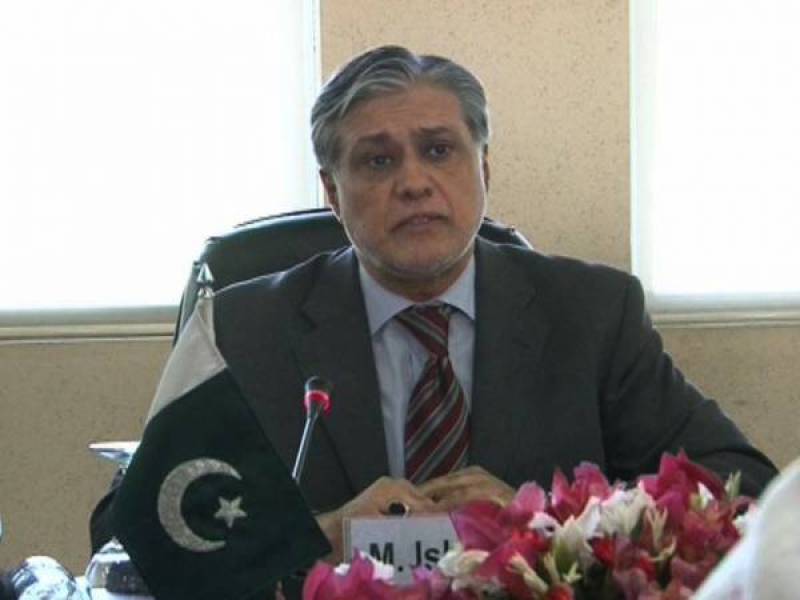 ISLAMABAD (APP) - Finance Minister Mohammad Ishaq Dar said that the matter regarding sales tax refund would be resolved on priority.

Finance Minister Senator Mohammad Ishaq Dar chaired a meeting with the delegation of APTMA, having detailed discussion on issues faced by the textile industry, said a press release issued here.

The delegation sought Finance Minister's attention for resolving issues relating to levy of surcharge on electricity bills, settlement of sales tax refunds, removal of anomaly in taxes as well as restraining import of yarn, aiming at promoting the local industry.

The Minister on this occasion was given a detailed briefing about current profile of the Pakistani textile industry and its standing in the international market.

Ishaq Dar said that the government had already asked for filing of refund claims by 31st of August so that priority settlement of these claims could be carried out.

The Finance Minister constituted a committee comprising representatives of APTMA and government officials, headed by SAPM on Revenue, Haroon Akhtar to further deliberate on these issues.

The APTMA delegation vowed that given the right kind of incentives, textile industry would be able to play its due role in enhancing country's foreign exchange earnings.

The delegation thanked the Finance Minister for taking out time from his busy schedule for this important meeting.

Members of the delegation expressed complete agreement with the Minister that promoting tax culture in the country was the key to economic prosperity.

They assured him of full support on all matters aimed at economic betterment of the country and said any attempt at disrupting the process of economic development would be discouraged.