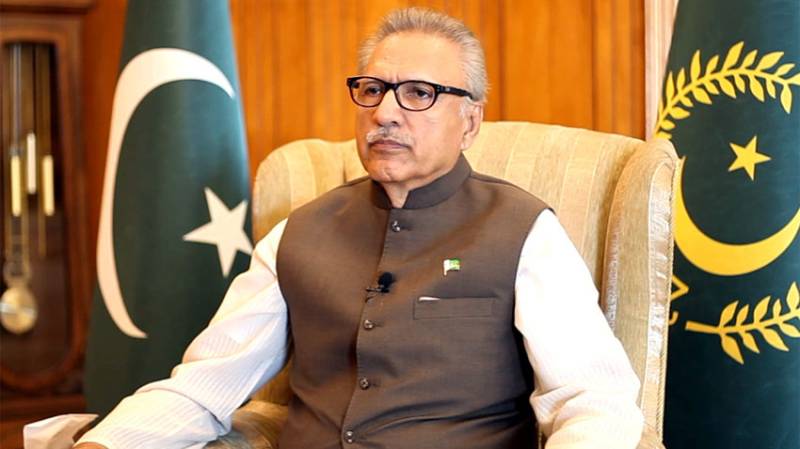 ISLAMABAD – President Dr Arif Alvi has signed Election Ordinance under Article 89 of the Constitution of Pakistan, binding the elected members to take oath within sixty days of the commencement of the first session of the parliament.

The amendment was made to section 72 of the Election Act 2017.

Under the ordinance, the members will be required to take oath within forty days of the promulgation of this ordinance.

In case of failure to take oath within the mandatory period, seats of elected members to Senate, Assembly, and Local Government would become vacant.

The Council would make appointments for the better performance and discharge of duties of the institute.