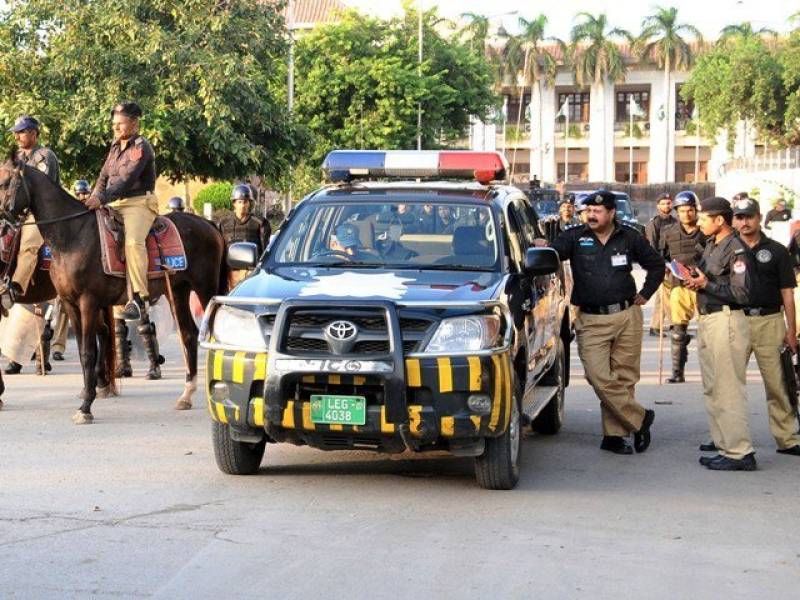 The petitioner claimed during the hearing that police has illegally detained dozens of Christian people therefore they should be released from the police custody.

Senior Superintendent of Police (SSP) Investigation Wing Rana Ayaz Saleem submitted his reply to the court in which he adopted the stance that 14 suspects related to the incident were arrested who are on a judicial remand, however; the other 14 suspects were neither arrested by the police nor any information is present about them.

The court after hearing the arguments of both sides ordered the police to present the rest of the missing suspects before court till April 6.