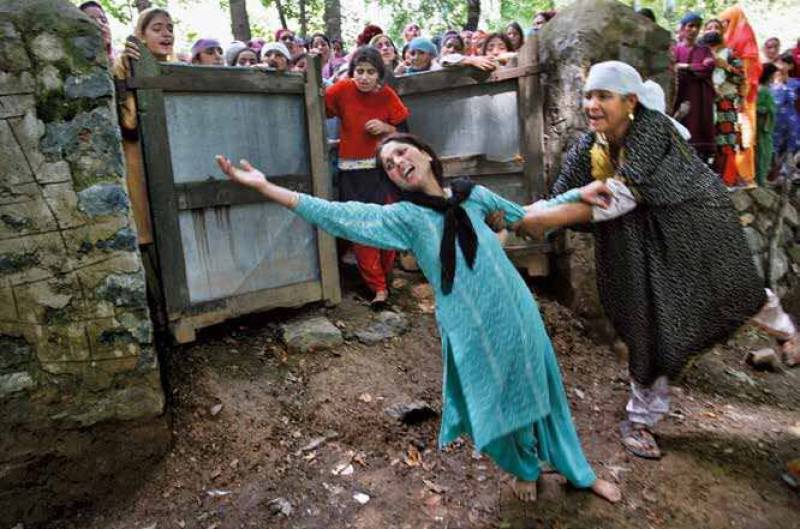 SRINAGAR - At least 20 people are dead and 200 injured in Indian-administered Kashmir after fierce clashes between rebels and government forces on Sunday.

Four civilians were killed when police opened fire on protesters. A curfew has been imposed in parts of the state.

At least 25 civilians suffered pellet wounds, while six others were being treated for bullet injuries, according to police. Locals, however, said that the number of those hurt was higher. 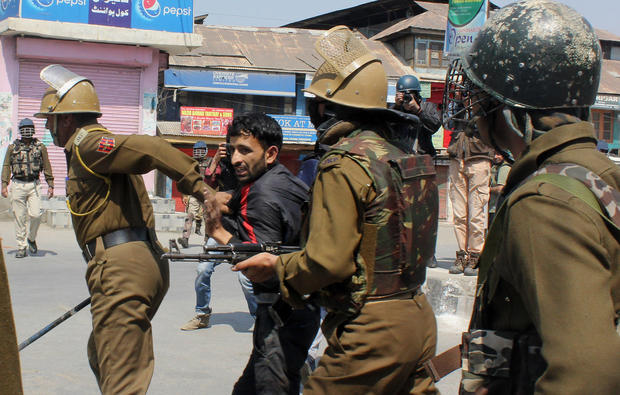 Shops and businesses closed in other areas where no security restrictions were in place. Hurriyet leaders who challenge India's sovereignty over Kashmir have called for a shutdown on Monday against the killings. 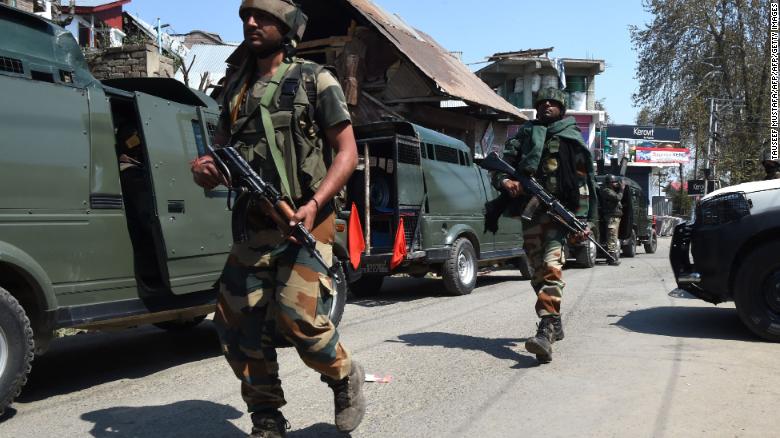 Authorities shut schools and colleges and canceled university exams in an attempt to stop protests by students. They also stopped train services and cut cellphone internet services in the most restive towns, and reduced connection speeds in other parts of the Kashmir Valley, a common government practice aimed to calm tensions and prevent anti-India demonstrations from being organised.

Condemnation day against killings of innocent Kashmiris by India is being observed in Azad Jammu and #Kashmir today.#KashmirBleeds pic.twitter.com/aWQLDVtXpg

Officials in Kashmir say this is the restive region's worst loss of life during a single day in recent years.

As well as the civilians, at least three Indian soldiers were killed on Sunday. 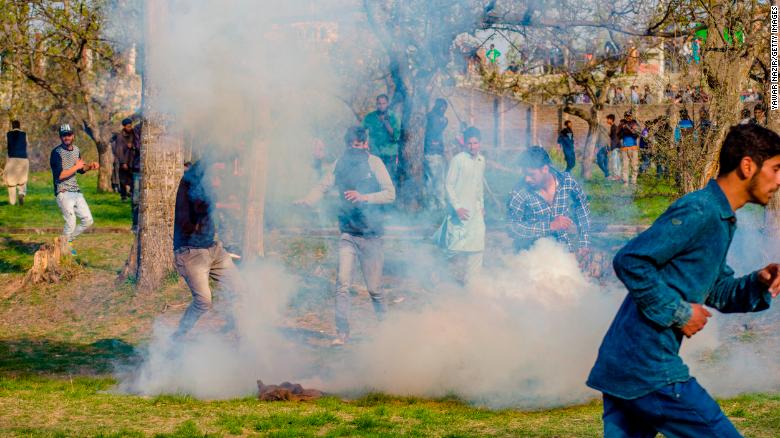 Kashmir is one of the most militarised regions in the world, as India has stationed about half a million soldiers in the disputed territory.

Wani's killing in a gunfight led to widespread protests in the region for five long months, during which over 100 civilians were killed, and hundreds lost their eyes to the pellet guns fired by forces.

Tens of thousands of people have been killed in the conflict in Kashmir, which nuclear-armed India and Pakistan claim in full. 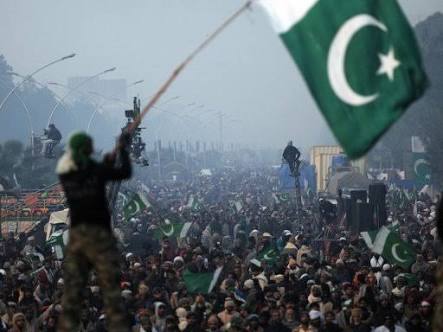 Nearly 70,000 people have been killed in the uprising and the ensuing Indian military crackdown.