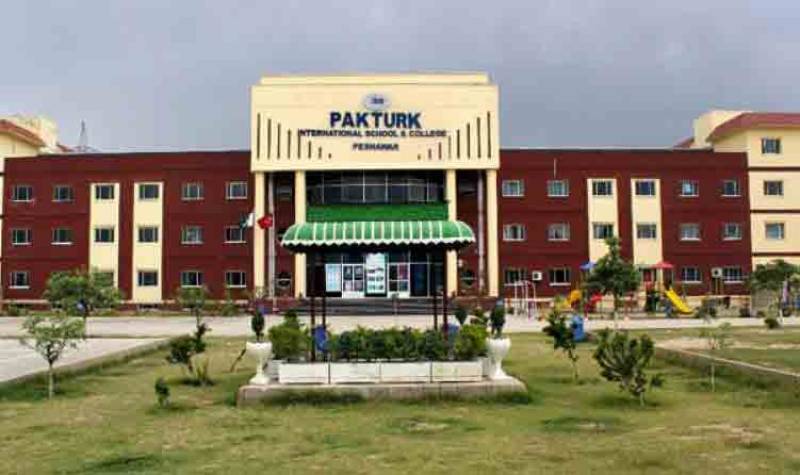 The court also suspended orders of the interior ministry which had refused to extend visa requests of the Turkish staff.

Moreover, the court also sought a reply from Deputy Attorney General and Interior Ministry on December 13 regarding the matter.

Turkish teachers of Pak-Turk schools were asked by the interior ministry to leave the country by November 20. The announcement came days before the arrival of Turkish president Recep Tayyip Erdogan.

Students and teachers of Pak-Turk school had staged protests in multiple cities against the deportation of its Turkish staff from Pakistan.

Turkish staff members of the Pak-Turk school moved the Islamabad High Court (IHC) against orders of the Interior Ministry.

In July this year, Turkish Ambassador to Pakistan Sadik Babur Girgin urged Pakistan to revisit its policy regarding the Pak-Turk schools run by aides of Fatehullah Gulen as Turkey considered Gulen, the man behind the botched coup.

In a later development in August, the management of PakTurk International Schools and Colleges had replaced the Turkish nationals.

A chain of 28 schools and colleges is functioning under the PakTurk Education Foundation International Schools and Colleges in Pakistan in different cities, including Lahore, Rawalpindi, Islamabad, Multan, Karachi, Hyderabad, Khairpur, Jamshoro and Quetta.