150,000 Pakistani security guards may get employment in Malaysia 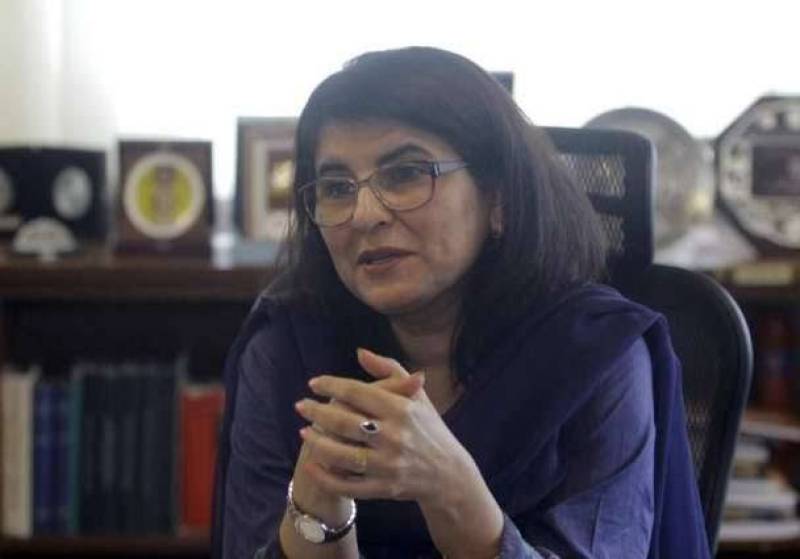 ISLAMABAD - Pakistan’s High Commissioner in Malaysia Amna Baloch Sunday said that Malaysia was negotiating with Pakistan to hire security guards after it had stopped hiring low-skilled workers from other countries.

“The initial negotiations between both the countries have already been held at the highest level while modalities to formalise the hiring process were being worked out,” she said during an exclusive talk with APP.

Previously, Amna said Malaysia was hiring security guards from Nepal under an agreement which now had been revised. “It is the best time for us to take advantage of this opportunity and send our low-skilled workforce to Malaysia.”

A senior officer from the Ministry of Overseas Pakistanis and Human Resource Development confirmed the development and said Malaysia had the potential to recruit 100,000 to 150,000 Pakistani security guards.

He said the agreement to send a Pakistani security guard to Malaysia was expected to be formalized during the upcoming visit of Prime Minister (PM) Imran Khan to Kula Lumpur.

The officer said the government was also in the consultative process with Malaysian authorities to regulate the welfare process of intending emigrants in Malaysia.

A Memorandum of Understanding (MoU) in that regard was also expected to be signed during the upcoming visit of the PM to Malaysia.

He said the MoU had been prepared and sent to the Ministry of Law and Justice for vetting. Pakistani workers, after signing of the MoU, would be able to attain equal rights as being provided to the Malaysian workers.

The MoU was aimed at social protection of Pakistani manpower abroad, he added.

To a query, the officer said some 10,000 to 15,000 Pakistani workforce went to Malaysia per year under the MoU signed by both the governments in 2005. The MoU was also being revised to boost employment for Pakistanis in Malaysia, he added.