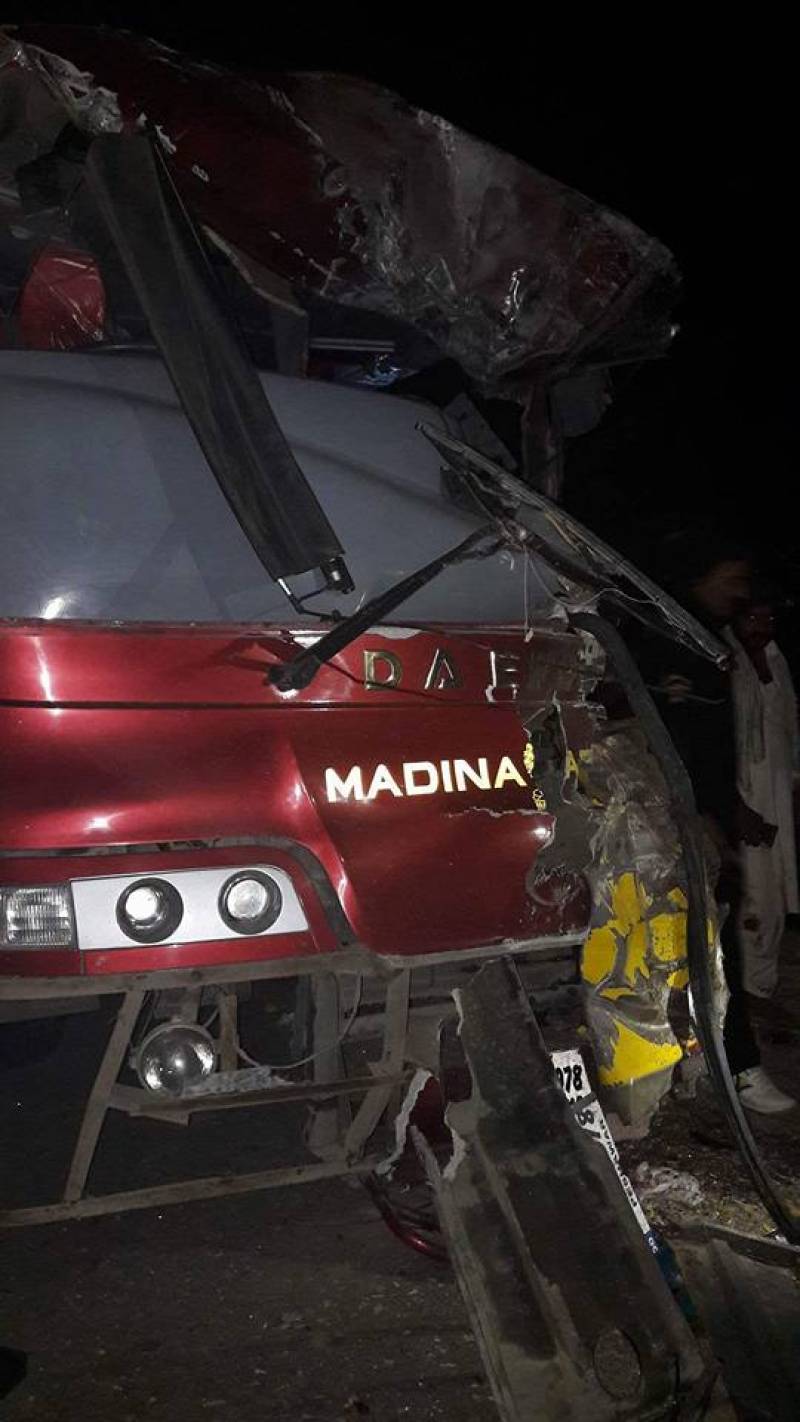 KANDHKOT - At least seven people were killed while 20 others were wounded when four vehicles collided at a tool plaza near Kandhkot bypass on Sunday night.

According to reports, two passenger coaches collided head-on at a toll plaza near Kandhkot after which a car and a truck which were following bus also rammed  into the coaches. 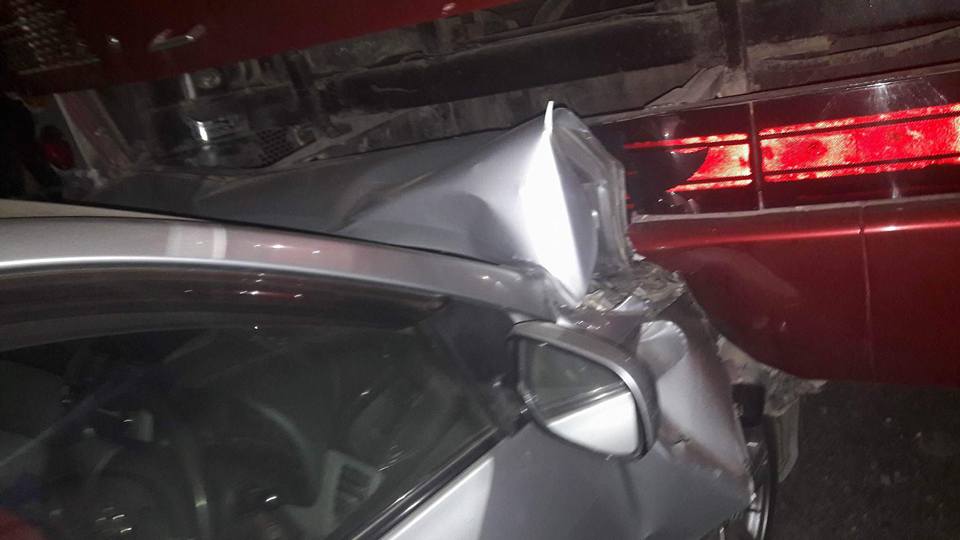 Rescue sources confirmed that six women were among the dead. At least 20 people were also wounded, and were shifted to Civil Hospital. Six of these were further referred to a hospital in Rahim Yar Khan. 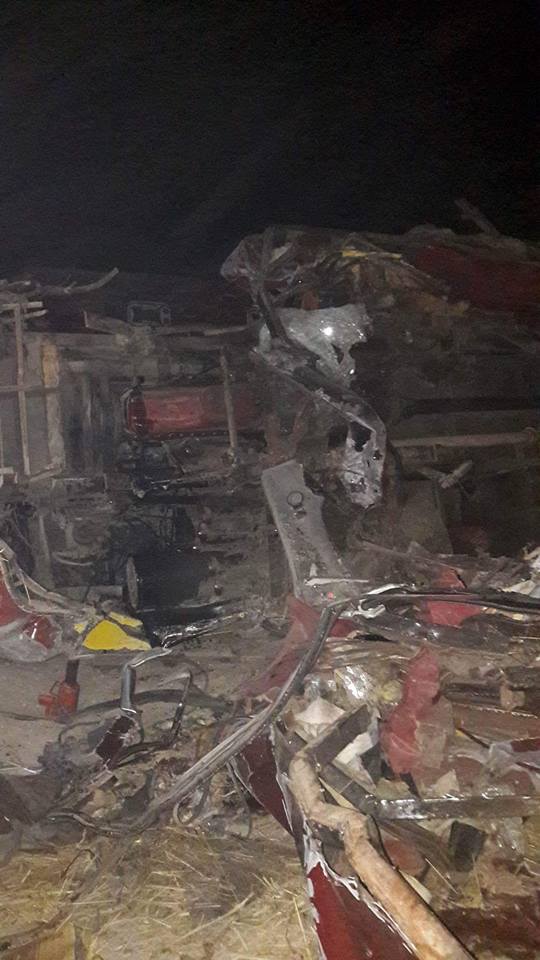 Most of the commuters were from Peshawar and according to unconfirmed reports, the vehicles were bound for Karachi.

According to police officials, the collision took place because of low visibility due to dense fog.