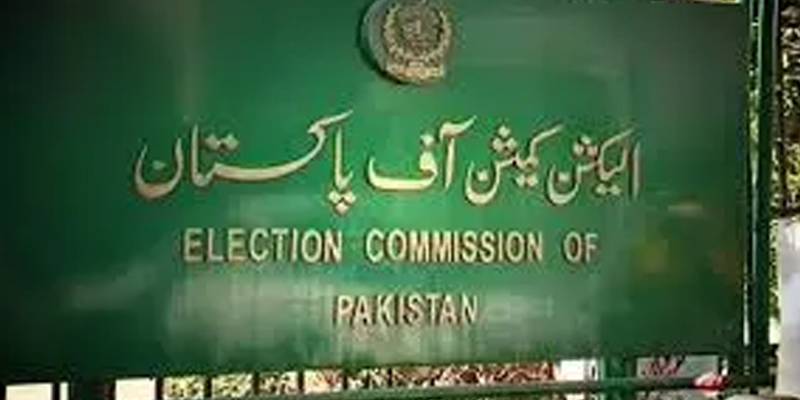 According to ECP notification, a share of 16 seats for provincial assembly of KP has been allocated for eight tribal districts in accordance with provisions of Article 106 of the Constitution as amended vide 25th amendment and in the light of provisional results of 6th Population Census, 2017 officially published on January 3, 2018 by Pakistan Bureau of Statistics

Three provincial assembly seats have been allocated for Bajaur district, while two seats for Mohmand and three seats for Khyber district.

The commission has also allocated two seats for Kurram, one for Orakzai district, two for North Waziristan, two for South Waziristan and one seat for Frontier Regions.