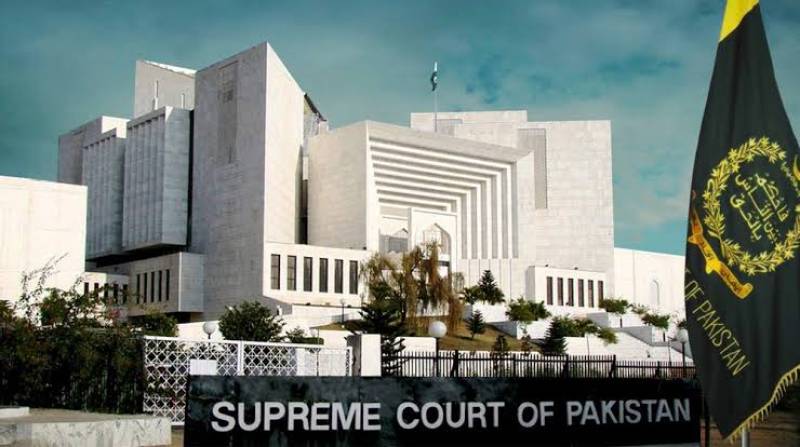 ISLAMABAD - The registrar office of the Supreme Court(SC) Thursday raised objections on a petition challenging amendments in National Accountability Bureau (NAB) Ordinance and returned it to the petitioner.

The registrar office had asked the petitioner to move to the relevant forum for his case.

The petition had claimed that the amendments in several sections of NAB Ordinance was a violation of basic human rights and supremacy of law.

It further claimed that the amendments could distribute the society and prayed the court to set aside the changes in NAB Ordinance.

The top court's registrar officer, however, returned the petition objecting that the petitioner had not approached the relevant forum firstly.