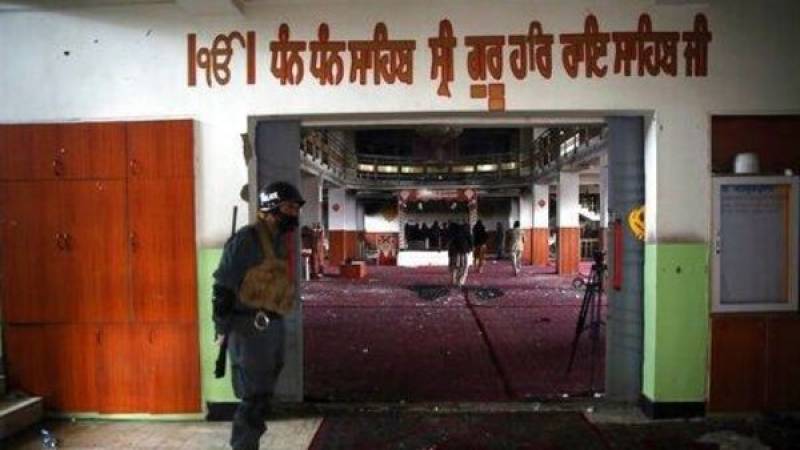 ISLAMABAD – Spokesperson for the Ministry of Foreign Affairs on Tuesday strongly rejected the officially-inspired reports in the Indian media, seeking to link Pakistan with the terrorist attack on a Gurdawara in Kabul on March 25, as "highly mischievous and condemnable" attempt.

A press release of the Foreign Office spokesperson said as for the motivated reports in the Indian media, these were patently designed to malign Pakistan.

"India's overall smear campaign against Pakistan is well-known. Seeking to implicate Pakistan in this terrorist attack is part of the desperate attempts, India is making to divert attention from its own unacceptable actions and state-terrorism in Indian Occupied Jammu & Kashmir (IOJ&K)," it added.

It said Pakistan had already strongly condemned the dastardly terrorist attack on the Gurdawara in which so many precious lives were lost.

"Places of worship are sacrosanct and their sanctity must be respected at all times.

The perpetrators of this heinous crime must be brought to justice," it added.

It expressed the confidence that such Indian ploys would not succeed in misleading the world community.

As a country that had suffered the most from and fought resolutely against the scourgeof terrorism, including state-sponsored terrorism emanating from across the border, Pakistan firmly believed that such despicable terrorist acts have no political, religious or moral justification, it added.