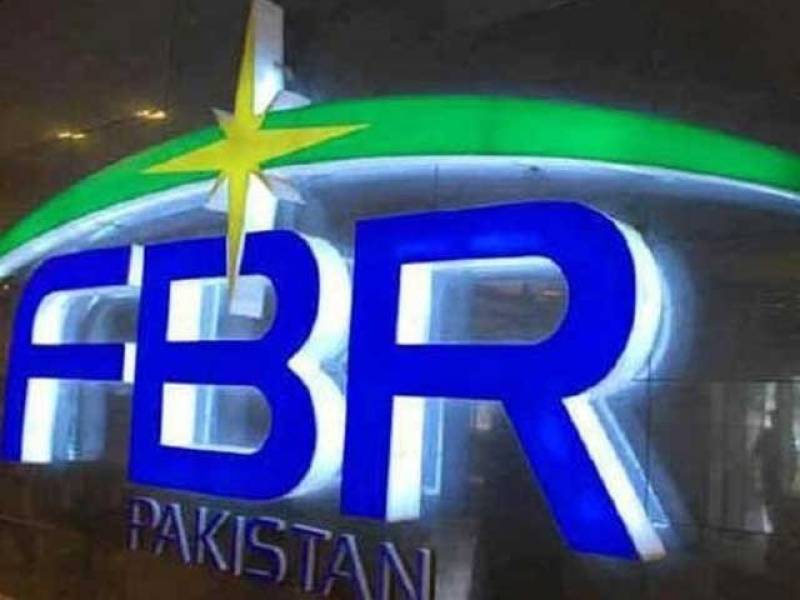 ISLAMABAD – The federal cabinet on Tuesday approved the appointment of Dr Muhammad Ashfaq as new chairman of the Federal Board of Revenue (FBR).

Federal Minister for Information and Broadcasting Chaudhry Fawad Hussain revealed it during a media briefing after the cabinet meeting.

Ashfaq, who will replace Asim Ahmed, is the seventh FBR chief being appointed by the PTI government since coming into power.

Fawad said that the cabinet also approved an ordinance that will make it mandatory for members of parliament to be sworn in within 60 days of their election.

The Imran Khan-led government was making efforts for amendment in the Election Act since the last year.

It is pertinent to mention that PML-N leader and former finance minister Ishaq Dar has not taken his oath of office after being elected to the Senate.

The information minister further said that the Federal Cabinet has urged India to not interfere in the internal affairs of Afghanistan to sabotage regional peace.

He said the Cabinet also urged the international community to take notice as Indian involvement in Afghanistan's internal affairs.

He said Pakistan is playing a responsible role for an inclusive set up in Kabul and is pursuing consultations with China, Turkey and regional countries.

Fawad Hussain said we are trying to create the environment for evacuation of stranded foreigners in Kabul. He said so far over 3400 people have been evacuated through air routes while 90,000 people were received on borders.