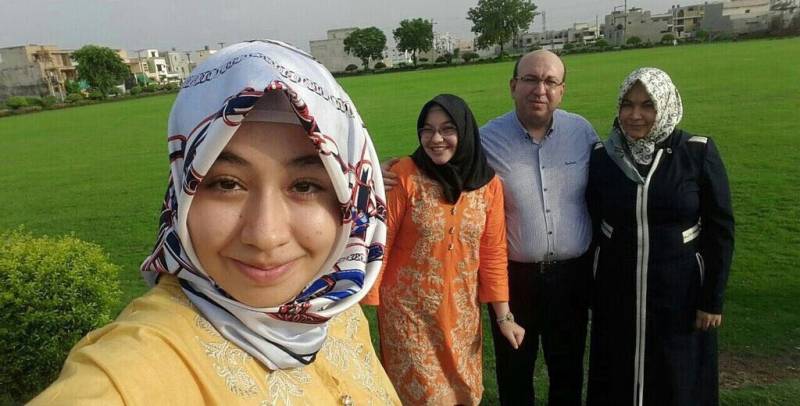 LHC, while hearing the case, directed the law officers to locate and release the family of EX-VP and extended its stay order against possible deportation of the Turkish staff at Pak-Turk, for two more weeks. Justice Shams Mahmood Mirza issued the stay order after hearing two separate petitions filed by Mr. Orhan Uygun and Mr. Murat Ervan, respectively.

During the hearing, the officer - on behalf of Interior Ministry - told the Honourable court that letters have been issued to all law and enforcement agencies to locate Kaçmaz family. The Law officer asked for time to file a detailed report on the issue.

The four members of the Kaçmaz Family have been under the protection of the United Nations High Commissioner for Refugees (UNHCR), and were abducted from their house in Wapda Town, Lahore along with another Turkish friend, who was released shortly afterwards.