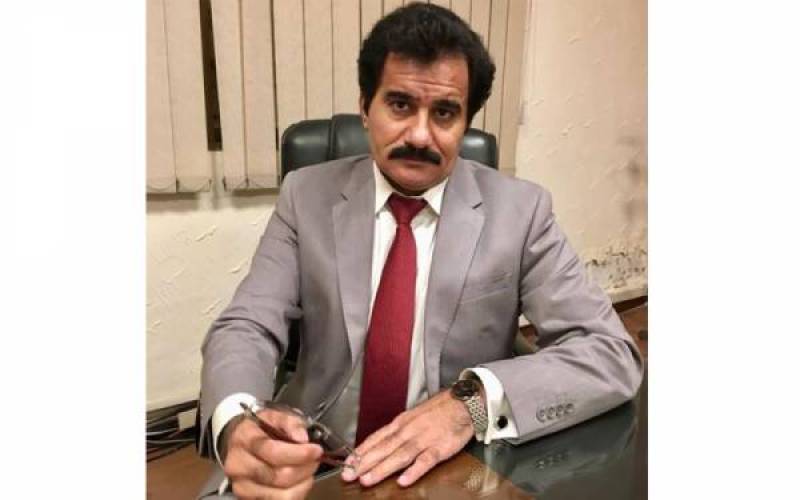 LAHORE - A professor of the University of Sargodha's Lahore campus died of heart attack while in a camp jail of the city on Friday.

Professor Mohammad Javed, the Chief Executive Officer of varsity's campus in Punjab's capital, was arrested by the National Accountability Bureau (NAB) over the allegations of setting up the fake campus. An accountability court had sent him on judicial remand in the case and had been detained in the camp jail. 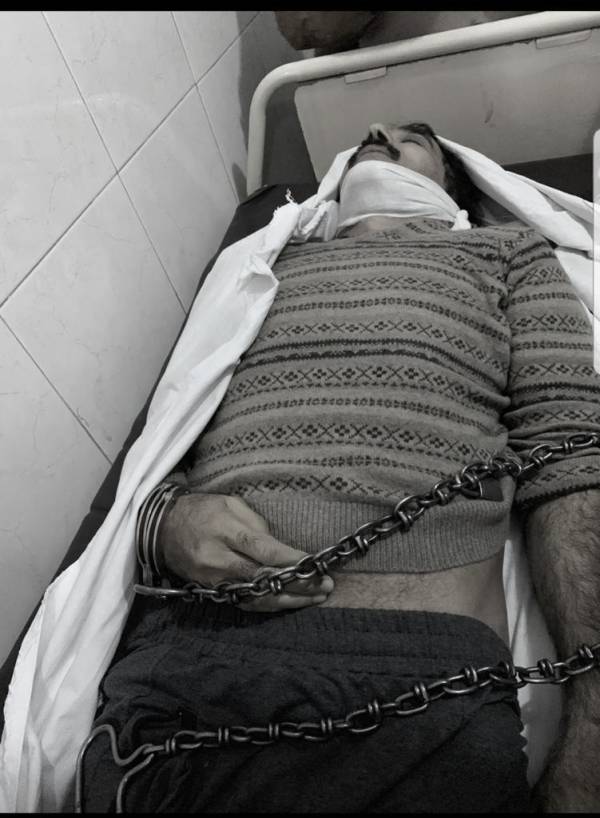 In pictures, circulating on social media, handcuff can be seen on the professor's body despite his death. The images have invited the public wrath on social media where users have lambasted the authorities and termed the pictures tantamount to disrespect of a dead body.

A user named Zaeem Binyamin wrote that NAB should be ashamed of its action.

Earlier this year, Chief Justice of Pakistan Mian Saqib Nisar had taken notice of production of former vice-chancellor of Punjab University Prof Dr Mujahid Kamran and other professors in handcuffs before an accountability court.

Following the suo motu notice, NAB Chairman retired Justice Javed Iqbal had suspended an additional director from service for misbehaving with the teachers.