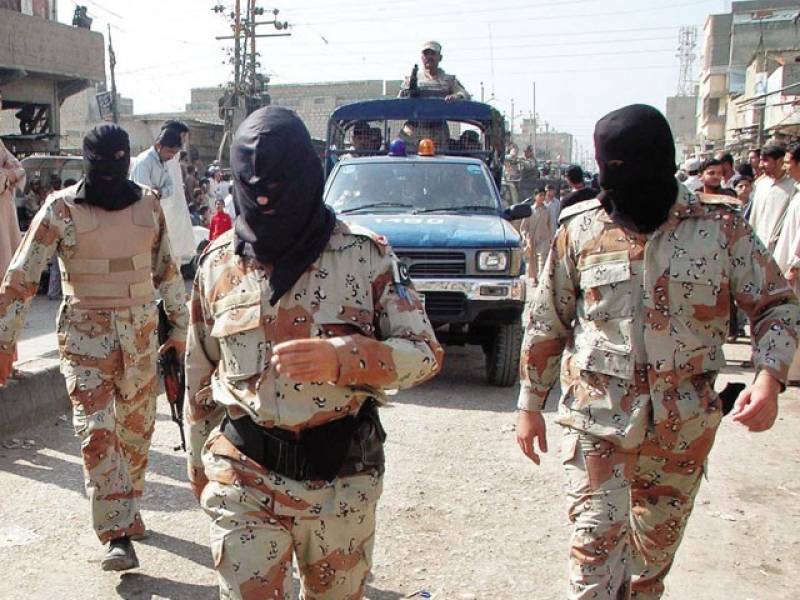 A spokesman for Rangers claimed that about 1,000 receipts and Rs31,500 were recovered from the possession of the suspects.

Reacting to the arrests, the MQM’s Coordination Committee issued an overnight press release saying that Zakat and Fitrana is being declared as extortion money.

“Under what law collecting Zakat or fitra has become a crime?” the committee asked in a statement issued immediately after the arrests were made.

Khimat-e-Khalq Foundation – MQM’s charity wing – carries out its philanthropy work for the welfare of the masses, it said.

“Arresting workers for collecting Zakat and Fitra is an attempt to create hurdles in the way of welfare work and an atrocity on the masses,” it added.

Earlier, the party had announced that it will soon formulate a strategy against what it termed ‘unwarranted arrests’ of the party workers in the city.

Speaking at a press conference, Khalid Maqbool Siddiqui said the MQM activists were being arrested without any reason. “Over 25 MQM workers including three sector in-charges have been arrested in the last seven days,” he added.