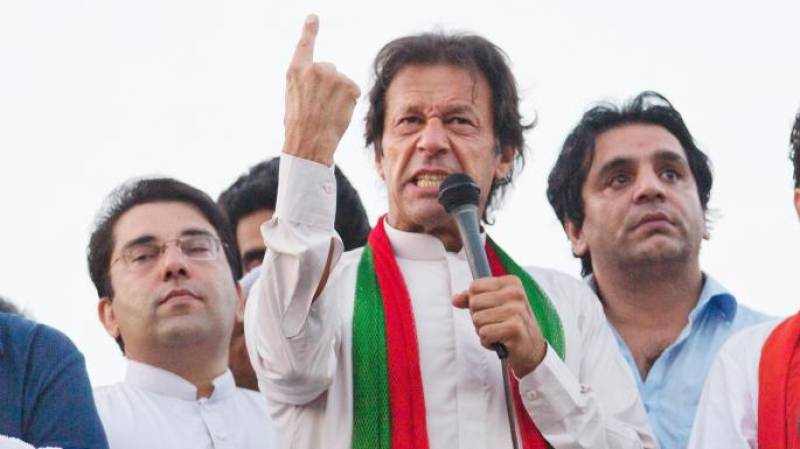 ISLAMABAD - The Election Commission of Pakistan (ECP) has summoned Pakistan Tehreek-e-Insaf (PTI) chairman Imran Khan on July 4 for seeking an affidavit from the ticket aspirants, implying their loyalty.

A five-judge bench headed by the chief election commissionerSardar Raza heard a plea against PTI’s act of seeking assurance on affidavits from ticket hopefuls that they would not run independently for denial of the ticket; the petition had been filed by PTI ticket hopefuls Mulk Munir and Rao Waqas Irshad.

During the hearing, ECP Punjab member Altaf Ibrahim Qureshi said that the political parties had always issued tickets based on these conditions.

“Have other parties also sought similar assurance affidavits?” he questioned.

The petitioner’s counsel responded that all the parties were seeking such assurance affidavits but they are illegal and against their manifestos.

“No political party can stop a candidate from contesting as an independent,” the counsel argued.

After hearing the counsel’s arguments, the bench issued a notice summoning the cricket-turned-politician on July 4 (Wednesday).