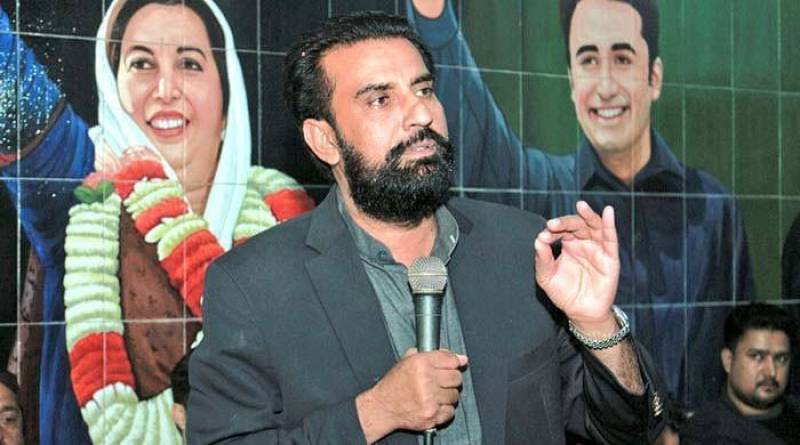 A two-member bench comprising, Justice Naeem Akhtar Afghan and Justice Nazeer Langoor, barred the PPP leader from taking part in the election set to be held on July 25.

Earlier, Jattak had been disqualified by the Returning Officer and the appellate tribunal. He had challenged the verdict in the high court.

In 2013, the additional session court had awarded him a two-year jail and imposed a fine of Rs10,000 in a fake degree case.

After the sentence, Jattak was arrested from the court premises and shifted to jail. He was elected as a member of the Balochistan Assembly in the 2008 election.