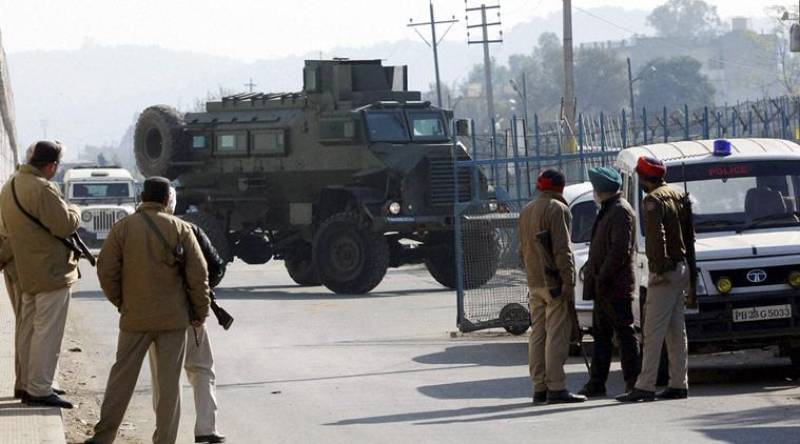 NEW DELHI (Web Desk) – The Indian National Investigation Agency (NIA) Director General Sharad Kumar has said that there is so far no evidence to indicate the Pakistan government's direct involvement in the Pathankot attack.

In an interview with News18, Kumar said: "There is no evidence to show that the Pakistan government or any Pakistani government agency helped Jaish–e–Mohammed or Masood Azhar and his aides carry out the Pathankot attack."

Kumar informed the media outlet that his agency had completed its investigations in India and were now waiting for Pakistan to allow their team to visit the country.

He added: "Our investigation so far does not point to any inside hand [in the Pakistani government]."