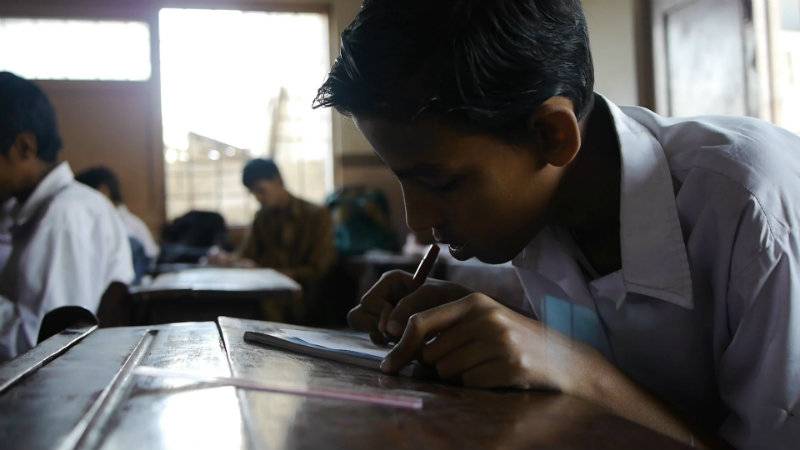 QUETTA - The Balochistan High Court (BHC) on Friday ordered the provincial education department to conduct drug tests of all male and female students across the province.

A citizen had moved the court against the increasing number of student addicts in educational institutions in Balochistan.

During the hearing, the court observed that it was a shameful state of affairs that students were falling prey to the curse of narcotics in educational institutions in Balochistan.

"Students are our future and they must be protected from this curse," Justice Jamal Mandokhail remarked during the hearing.

“If any student is found to be an addict, proper action should be taken against him/her,” the court directed the government.

The bench ordered the anti-narcotics force, police and other concerned departments to take strict action against drug peddlers and smugglers. Except for parents, irrelevant persons should not be allowed near educational institutions, it said.

The court will resume hearing on June 22 this year.