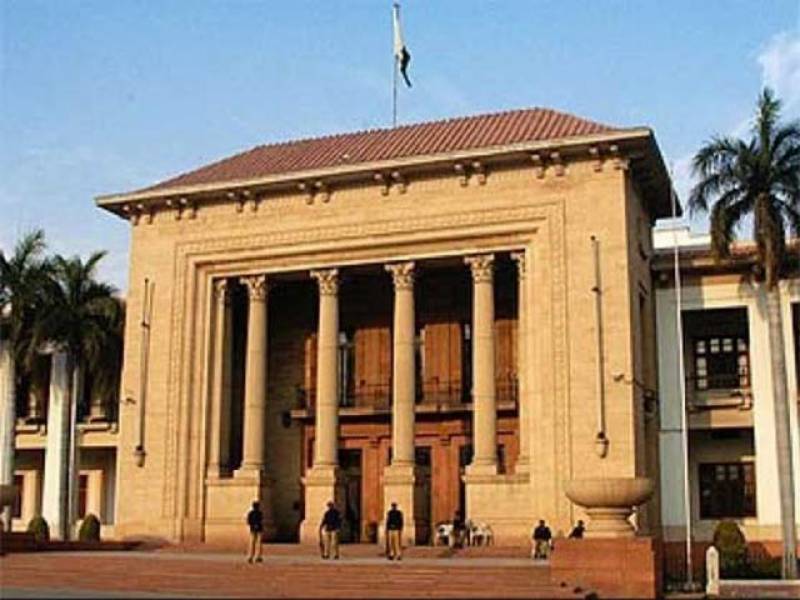 LAHORE - The Punjab Government is going to present its final and fifth budget for fiscal year 2017-18 today with a total outlay of Rs1,970 billion.

Provincial Finance Minister Ayesha Ghous Pasha will present the budget in the Punjab Assembly after getting approval in a meeting of provincial cabinet headed by Chief Minister Shehbaz Sharif.

In the upcoming budget, government employees may get an ad hoc relief of 10 per cent of their basic salaries.

The ongoing Oragne Line Metro Train project would get funds of Rs96 billion, a private channel reported, adding that Rs635 billion will be allocated for development projects.

The Punjab Government had approved a budget of around Rs1,681 billion for fiscal year 2016-17.