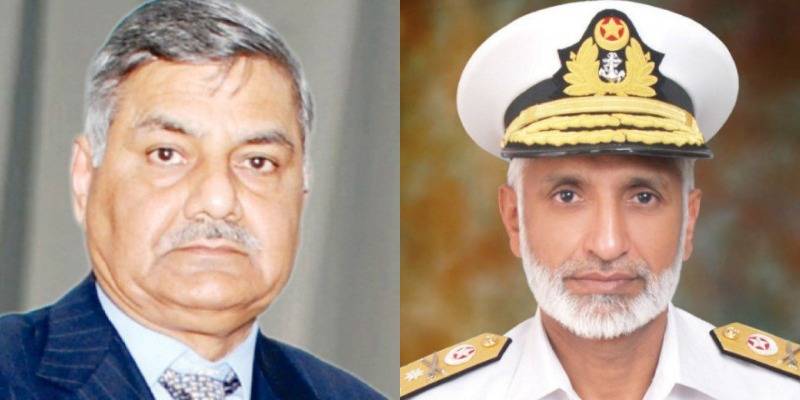 The fresh names are being put forward by both sides after the PTI took back the name of Nasir Khosa, former principal secretary of Punjab, who had been named after the PML-N government and opposition reached a consensus.

On Friday, Mian Mehmood ur Rasheed, the former Leader of the Opposition in the Punjab Assembly, pitched the name of industrialist Yaqoob Tahir Izhar besides former bureaucrat Orya Maqbool Jan in a meeting with Rana Iqbal, speaker assembly.

LAHORE - It seems that the Pakistan Tehreek-e-Insaf is on a spree of U-turns as it has added the name of famous news ...

However, in a strange move, the PTI backtracked over the name of Jan by replacing the renowned columnist Ayaz Amir.

LAHORE - A day after backtracking from the nomination of Nasir Saeed Khosa as the caretaker of the chief minister of ...

Earlier on Thursday, the former opposition party put forth names of Nasir Durrani and Hassan Askari Rizvi for the said post, though the former excused himself from assuming the charge.