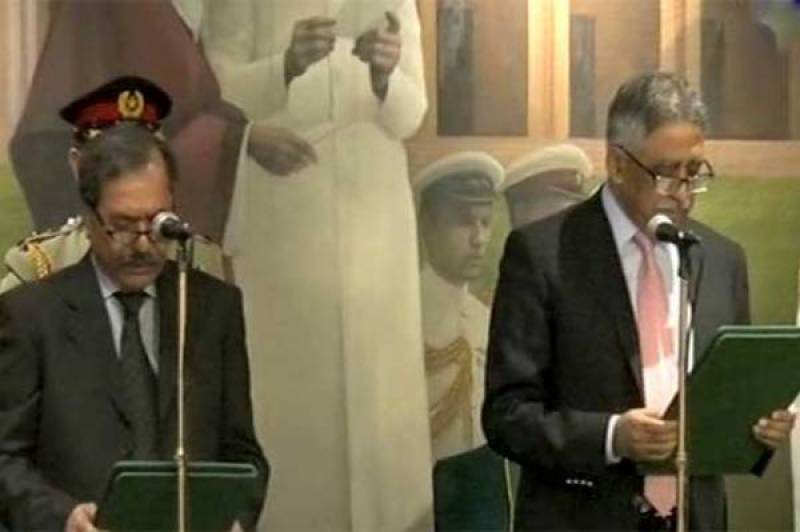 Governor Muhammad Zubair administered the oath to Rahman under Article 224 of the Constitution; the decision to appoint Rehman was made after hours-long meeting between the provincial government and opposition.

Former opposition leader in Sindh Assembly, Khawaja Izhar said they decided to finalise Rehman’s name as he was a neutral individual when it came to politics, while also has a vast experience in administration and governance.

Rehman served as Sindh chief secretary from 2007 to 2010, after which he was retired from service.