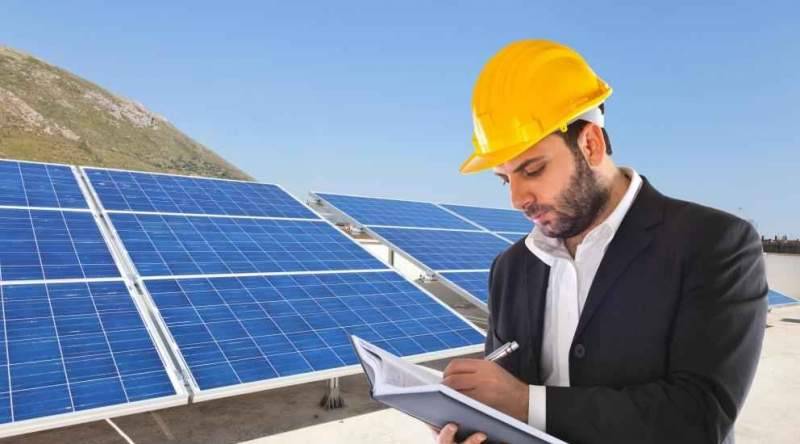 ISLAMABAD - Keeping in view the prevailing issues of young engineers, National Engineers Pakistan (NEP) - a group of engineers working in the various field of life - and its allies have launched its manifesto for upcoming Pakistan Engineering Council (PEC) elections which are scheduled to be held on August 5, this year.

Addressing an Iftar Dinner, NEP Patron in Chief Engr Syed Abdul Qadir Shah, who is also a potential candidate for PEC chairman’s top slot, claimed that after coming into power, he would address the young engineers’ grievances on priority.

Unveiling the main features of its group’s manifesto, he said he would create maximum job opportunities, especially for young engineers through all possible means.

He said he would organize job fairs for young engineers across the country without any discrimination.

He would not allow any foreign company to be registered in PEC without the joint venture with a local firm and implement all mandatory PEC licensing conditions across the board including business groups, builders and industries in letter and spirit, he added.

Engr Abdul Qadir said he would ensure to enforce 30 percent reserved quota for engineers in China Pakistan Economic Corridor projects at management cadre at all cost.

Terming young engineers’ architect of the future, he said he would create reserved seats in PEC governing body especially for female and male young engineers so that they could raise their voice at the most relevant platform in the larger interest of engineers’ community.

Engineers in private sector are not being paid well and assured to bind construction companies to pay approximately Rs40, 000 per month salary to an engineer and no compromise will be made.

He said he would launch a scheme for those engineers who want to kick-start their own business, in order to provide all sort of technical and financial assistance to them.

Engr Abdul Qadir was of the opinion that he would launch housing schemes including clubs and academies for engineers’ community in big cities of the country as they have lack of all such things in their lives.

On the occasion, other engineers’ leaders also spoke and expressed their full support to NEP patron in chief in the upcoming PEC elections.

The event was attended by a huge number of engineers from all walks of life who expressed their complete satisfaction over the NEP leadership and its manifesto.