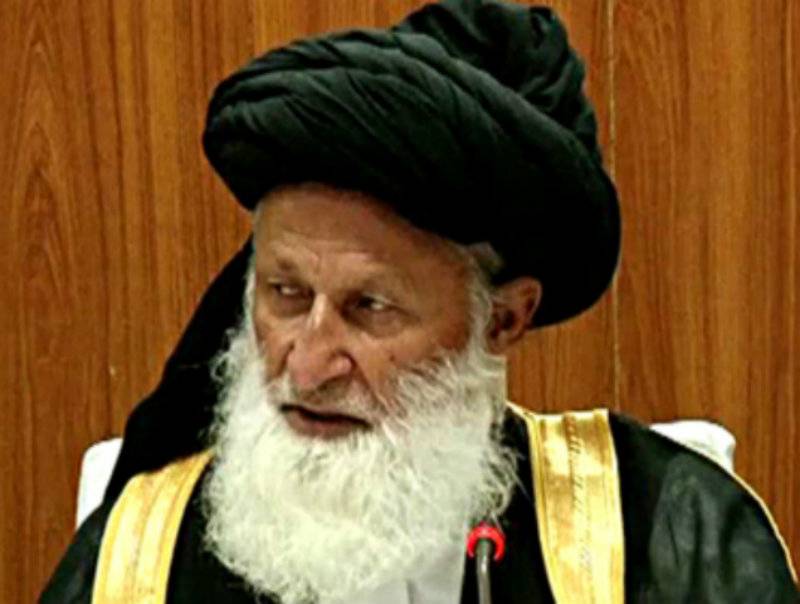 ISLAMABAD - The Council of Islamic Ideology (CII) has termed Women Protection Bill passed by the Punjab Assembly against the Islamic teachings and the country’s Constitution.

As per details, 202nd meeting of CII was held under the chair of Maulana Muhammad Khan Sherani. Members including Allama Iftikhar Ahmed Naqvi, Mufti Idrees attended the meeting.

The body expressed reservations over Women Protection Bill and declared the bill against the Constitution and Two-nation theory.

Reportedly, CII will present its recommendations after reviewing the issue in detail in the next session. Sources told that the council has also decided to seek copy of the bill from Punjab Assembly.

The new law criminalises all forms of violence against women, whether domestic, psychological or sexual, and calls for the creation of a toll-free abuse reporting hot line and the establishment of shelters.

The new law establishes district-level panels to investigate reports of abuse, and mandates the use of GPS bracelets to keep track of offenders. It also sets punishments of up to a year in jail for violators of court orders related to domestic violence, with that period rising to two years for repeat offenders.

Rights groups welcomed the law, but warned that its implementation remained a concern.