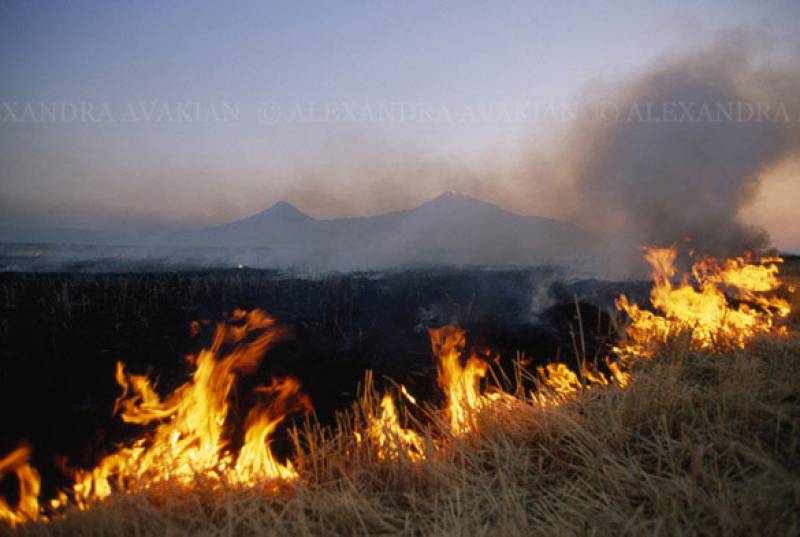 SHEIKHUPURA (Staff Report) – An enraged farmer threw a 8 years old boy into the burning wheat field over the suspicion of putting the field ablaze on Saturday in Farooqabad area of district Sheikhupura.

The victim, identified as Faryad, has been shifted to district headquarters hospital Sheikhupura where is said to be in stable condition.

The police officials, who reached at site following the incident, have taken the accused farmer into the custody.

According to eye witnesses, the farmer first thrashed the boy while blaming that he had lit the wheat fields and afterwards threw him into the burning fields.

Punjab Chief Minister Shahbaz Sharif has ordered the district administration to provide the best rehabilitation facilities to the victim boy while seeking the initial inquiry report from the Police.

Punjab Child Protection Bureau Chairperson Saba Sadiq condemned the the awful incident while urging the government to improve legislation about the domestic violence against children.