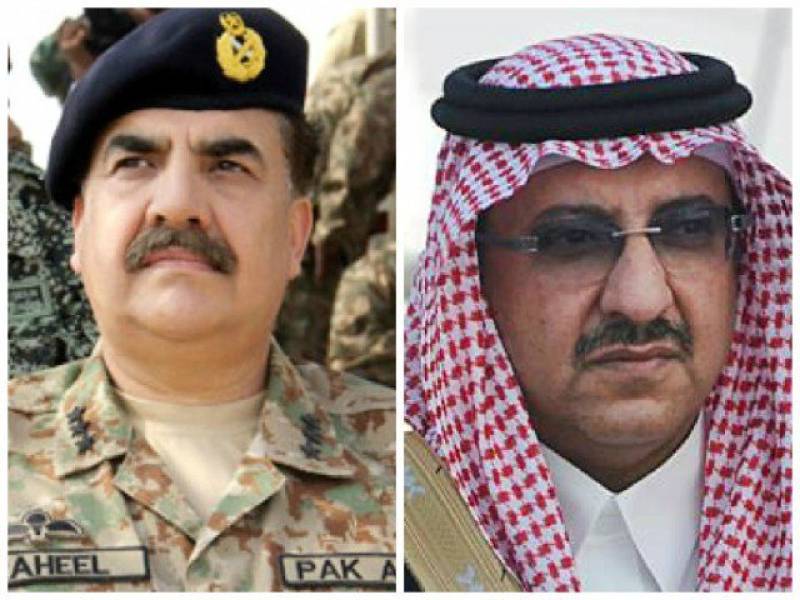 During a telephonic conversation between the two dignitaries on Saturday, General Raheel congratulated Prince Nayef, who is King Salman’s nephew.

The king’s son, Mohammed bin Salman, believed to be in his early 30s, has been made deputy crown prince.