New black warrants of Saulat Mirza issued for May 12 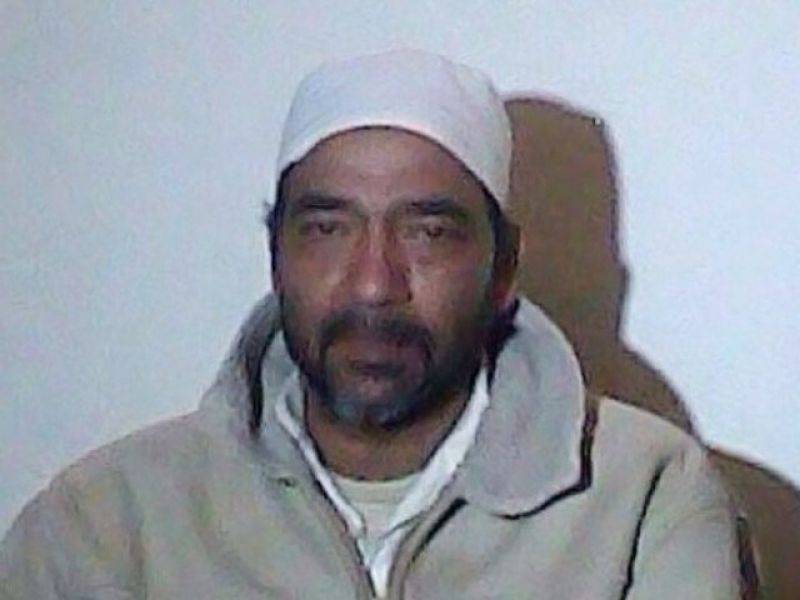 According to the new warrants issued on Saturday, the former Muttahida Qaumi Movement (MQM) worker will be executed at Machh Jail on May 12.

Mirza was scheduled to be executed on 19 March but the death row inmate, from his death cell, made startling revelations regarding MQM and appealed for a delay in his execution.

He received a stay in his execution for 72 hours by the president which was later extended till April 30. During this time a joint investigation team formed to probe Mirza’s allegations visited him at the Machh Jail.

In his statement recorded to the JIT, Mirza said the MQM had links with India’s intelligence agency Research Analysis Wing (RAW). According to the JIT final report, Saulat Mirza said MQM was receiving funds from RAW.

The report adds Mirza confessed to killing 13 people before the JIT, although he was implicated in two murders only.

The report also recommends further investigation by the intelligence agencies into Mirza’s disclosures. It adds that Saulat also made disclosures about MQM’s network in South Africa.

It also recommends reopening of cases against target killers identified by Mirza in his statement. Mirza also said Khidmat-e-Khalq Foundation (KKF) - the welfare wing of MQM - is being used for unlawful activities.

The JIT report says the media statement of Saulat was authentic and genuine. It also calls for reopening the murder case of former Matric Board chairman Ismail Memon.